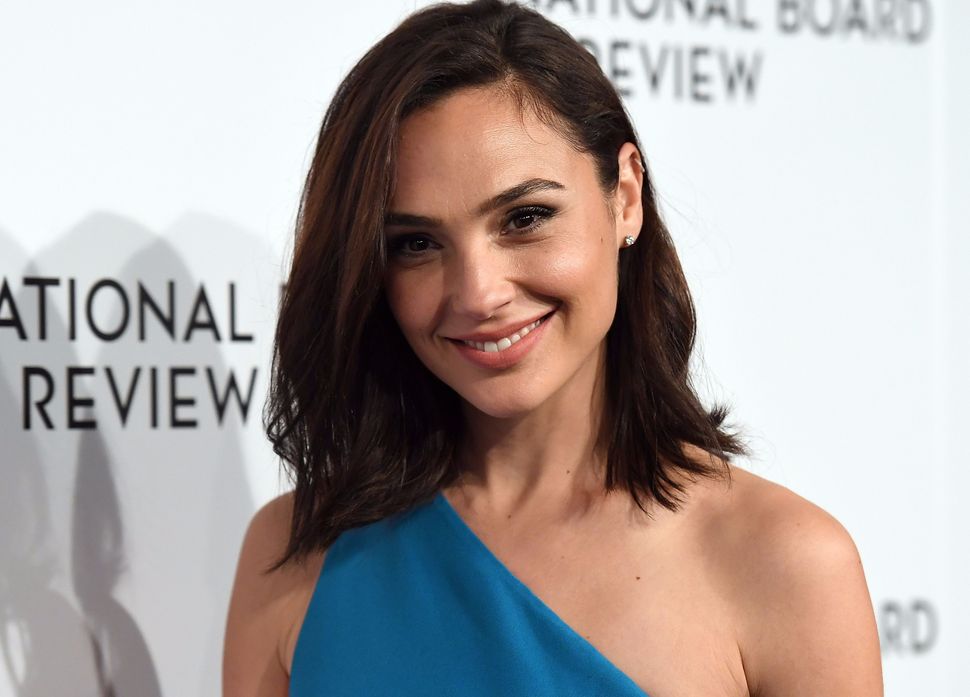 Israeli actress Gal Gadot will voice herself in an upcoming episode of the animated sitcom, “The Simpsons.”

Gadot will star in an episode titled “Bart’s Not Dead” airing during season 30, which will debut next fall, The Wrap reported Monday.

Gadot announced her news on Twitter Tuesday, accompanied by a video of her autographing the blue hair of Simpson’s character Marge on a poster also autographed by other screen stars.

“I grew up watching @The Simpsons and now I get to voice myself in an episode!   Stay tuned…” she tweeted.

I grew up watching @TheSimpsons and now I get to voice myself in an episode! ?? Stay tuned… pic.twitter.com/LtvrZ39UiJ