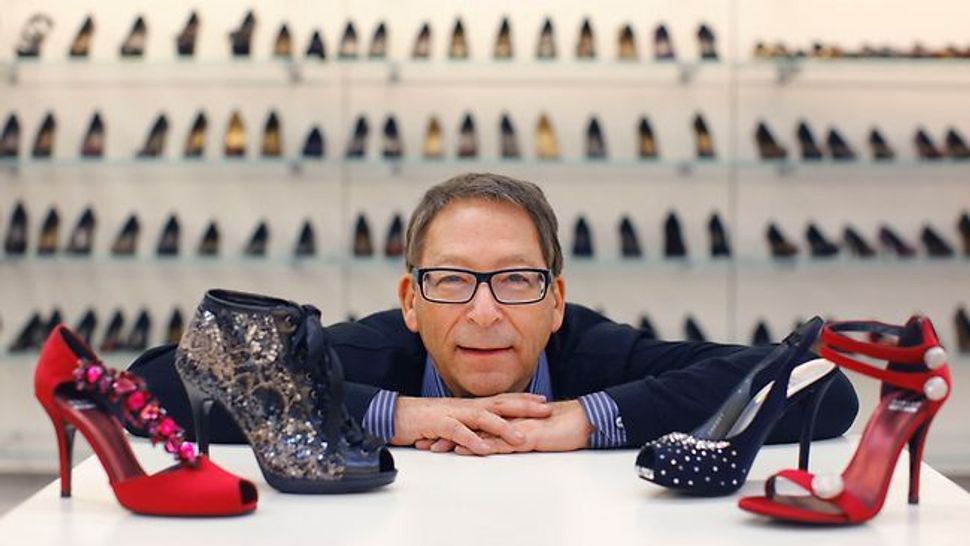 Renowned shoe designer and entrepreneur Stuart Weitzman announced Tuesday that he and his family are donating $1 million to the National Museum of American Jewish History in Philadelphia.

In recognition of this gift, the Museum’s “First Families” gallery, which explores the lives of early Jewish settlers in colonial America, will be named in honor of the Weitzman family.

The “first families” gallery focuses on the colonial period, when mainly Sephardic Jews, who traced their lineage to Spain and Portugal, began to settle along the Atlantic coast.

Weitzman and his family were specifically drawn to the “First Families” gallery because of their connection with Spain, where Weitzman has manufactured his shoes for decades.

“We are immensely grateful to Stuart, his wife Jane, and family for this significant contribution to the Museum,” museum CEO Ivy Barsky said in a statement. “From the first time I met Stuart, it was clear that he had a profound understanding of the importance of American Jewish history and the Museum’s unique role in preserving and sharing those stories. The Weitzmans’ act of generosity will play an invaluable role in advancing the Museum’s work.”

“American Jewish history should be a source of pride for all American Jews, many of whom don’t know these stories,” Weitzman added. “Learning this history can inspire a greater appreciation for the diversity of the American experience—and have a meaningful impact on reducing prejudice and anti-semitism.”