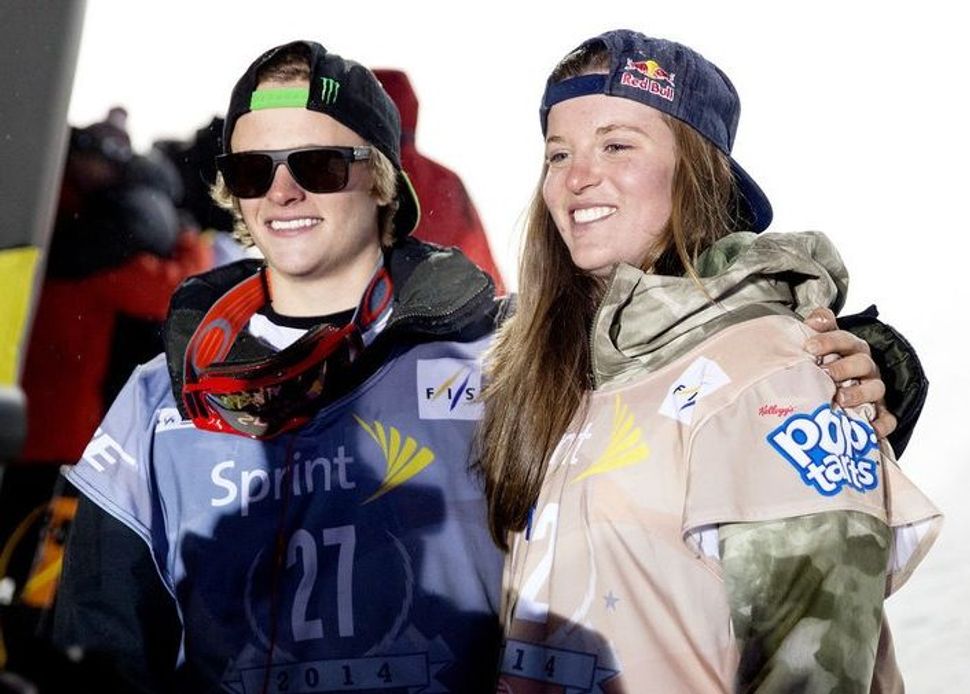 With the opening ceremony Friday, the world’s attention will be turning toward South Korea for the 2018 Winter Olympics. Hundreds of athletes will be competing for 102 medals across the biathlon, bobsled, snowboarding and more. Here is a rundown of a few Jewish athletes to watch at this year’s games.

Jared Goldberg, a 26-year-old skier, was raised in Utah and had his bar mitzvah in a ski lodge. He credited his parents with giving him a zest for adventure: When he would be skiing in Utah, the family would often take trips to Maui to surf. He finished in the 11th and 19th places in combined and giant slalom, respectively, at the 2014 Winter Olympics in Sochi. His teammates on the ski team call him “Goldie.” 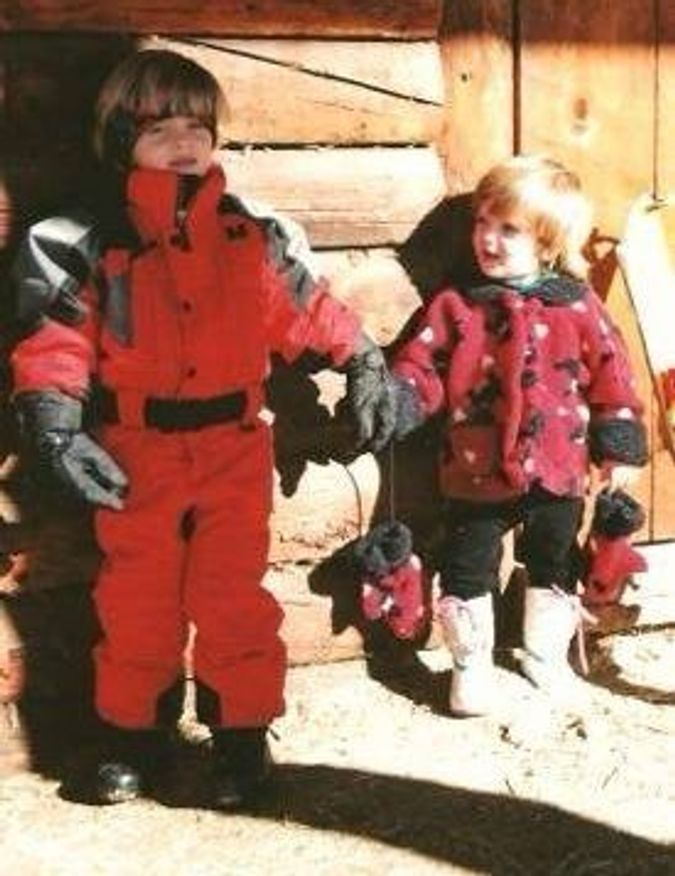 Taylor and Arielle Gold in an undated picture. Image by Facebook

Arielle Gold is a 21-year-old snowboarder from Colorado who will be competing alongside her elder brother, Taylor Gold, 24, also an Olympic snowboarder. Though both were on the 2014 Olympic team, only Taylor Gold was able to compete — his sister dislocated her shoulder in a practice session before the games. Both will be competing in the halfpipe.

Dylan Moscovitch is a 33-year-old figure skater from Toronto. He is in his fourth season with his skating partner, Lubov Ilyushechkina. In the 2016–2017 season the pair won medals at nearly every international competition. He’s a Birthright Israel alum, a master of krav maga, and a 2014 Winter Olympics silver medalist with his former partner, Kirsten Towers-Moore.

Emery Lehman is a 22-year-old long track speedskater who hails from Oak Park, in Chicago. He competed at the 2014 Games, placing 16th. This year, he was selected for the team pursuit, a gruelling 5,000-meter event.

Stay posted for more updates on Jewish Winter Olympics athletes from the Forward!