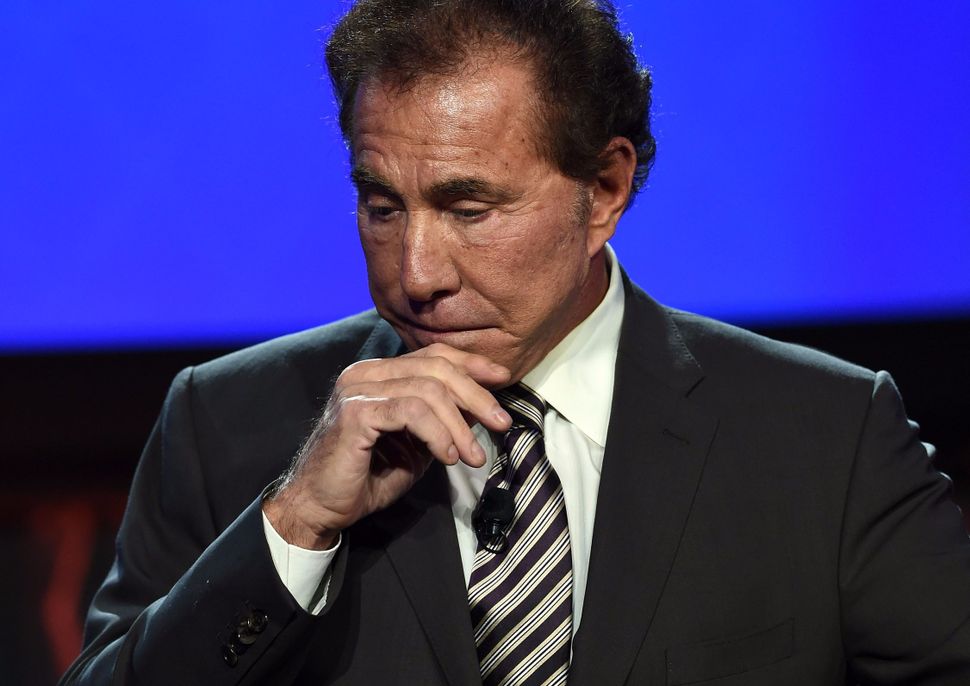 “In the last couple of weeks, I have found myself the focus of an avalanche of negative publicity,” Wynn said in a statement. He added that the reports had created an environment “in which the rush to judgment takes precedent over everything else, including the facts.”

The Las Vegas Review-Journal recently revealed that the newspaper killed a story nearly twenty years ago about rampant sexual misconduct under Wynn at the Mirage. The report also contained details from a federal lawsuit filed by 11 Mirage employees against the casino charging sexual harassment from Wynn and guests. The Mirage settled the last complaint in 2003.