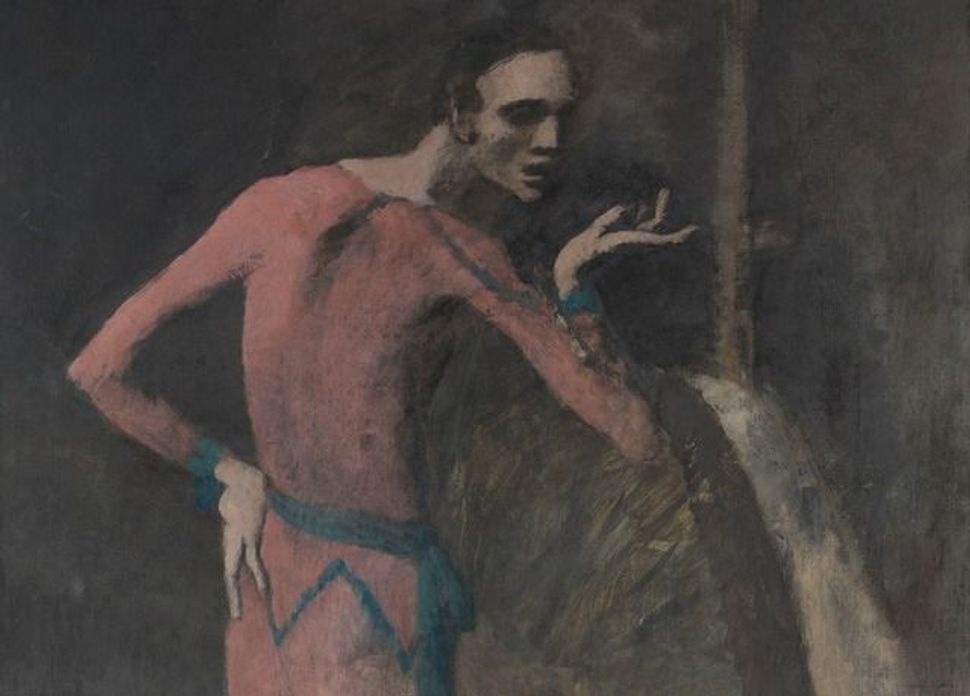 NEW YORK, Feb 7 (Reuters) – A U.S. judge has dismissed a lawsuit seeking the return by the Metropolitan Museum of Art in Manhattan of a Pablo Picasso masterpiece that a German Jewish businessman was allegedly forced to sell at a low price to fund an escape from the Nazis and fascism.

U.S. District Judge Loretta Preska in Manhattan on Wednesday said the great-grandniece of Paul Leffmann, who once owned “The Actor,” could not show under New York law that he sold the painting under “duress,” justifying its return to her family.

The great-grandniece, Laurel Zuckerman, who oversees the estate of Leffmann’s wife Alice, had sought more than $100 million of damages over “The Actor,” from Picasso’s Rose Period in 1904 and 1905.

The lawsuit is one of many seeking to reclaim art taken or sold after Adolf Hitler took power in Germany in 1933.

It said the Leffmanns fled Germany for Italy in 1937, and the next year Paul Leffmann sold “The Actor” to two art dealers for $12,000 to fund an escape to Switzerland from the Fascist regime of Benito Mussolini.

The Met acquired “The Actor” in a 1952 donation, but did not acknowledge Leffmann’s ownership until 2011, after decades of incorrect cataloging, the lawsuit said.

Zuckerman said the circumstances of the 1938 sale meant her family never lost title. The Met had expressed sympathy for the Leffmanns’ plight, but said Paul Leffmann sold “The Actor” at a fair price and not because of persecution.

Preska concluded that the 1938 transaction “occurred between private individuals, not at the command of the Fascist or Nazi governments,” and not because of a “wrongful threat” by the buyers that took away Leffmann’s free will.

“Although the Leffmanns felt economic pressure during the undeniably horrific circumstances of the Nazi and Fascist regimes,” Preska wrote, “that pressure, when not caused by the counterparties to the transaction (or the defendant) where the duress is alleged, is insufficient to prove duress with respect to the transaction.”