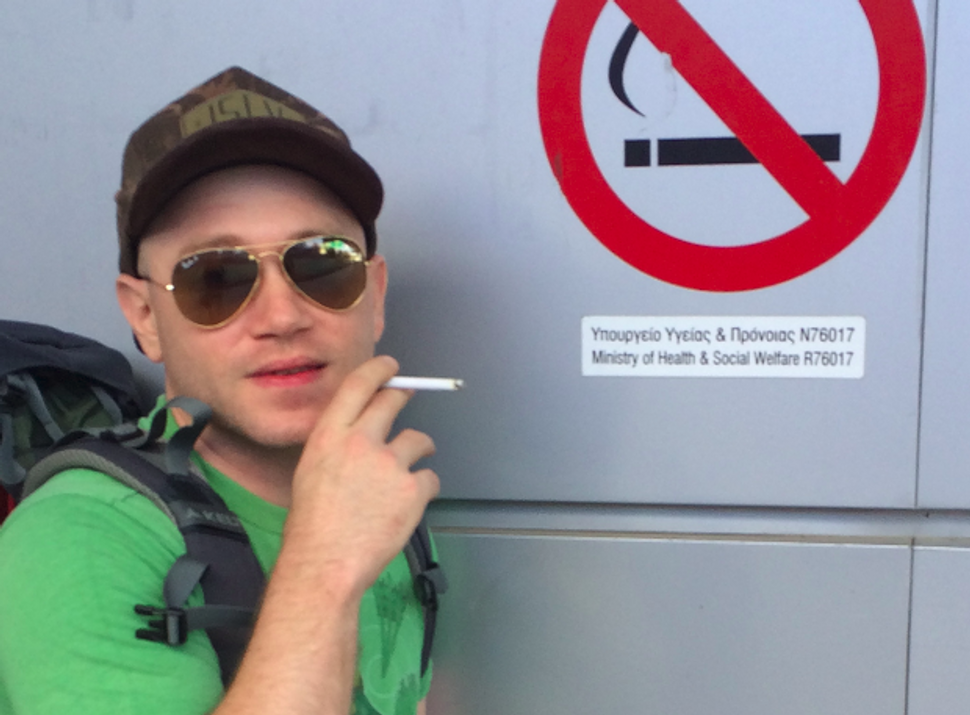 Andrew Anglin, operator of the neo-Nazi website The Daily Stormer, has eluded process servers for months in trying to dodge indictment for encouraging his online followers to send death threats to a Jewish woman in Montana. But on Wednesday a court ordered Anglin to reveal his location by February 16.

Anglin has claimed in court filings that he cannot be sued because he has “no state.” In filings, Anglin’s lawyer claimed that Anglin was most recently a “domiciliary” of Cambodia, and has not returned to Ohio since 2013 — though there have been some reports that he was hiding there recently.

Anglin is wanted for calling for a “troll storm” agaist Tanya Gersh and her family. The family received photos of Gersh’s children photoshopped into gas chambers and her personal information, including her address and phone number, were posted on several websites associated with neo-Nazis. Gersh sued Anglin with the ACLU.

The judge said that Anglin’s whereabouts, if submitted, will not be made available for public review. Anglin has claimed in court filings that disclosing his location could endanger him.