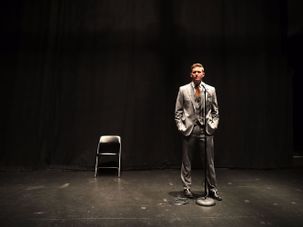 Vegas Tenold unspools his stories of hapless hate hucksters in his new book, “Everything You Love Will Burn.” 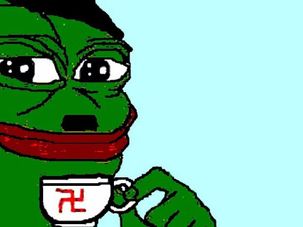 Germany passed sweeping digital reforms to its hate speech laws in 2017, called the Netzwerkdurchsetzungsgesetz, or NetzDG. 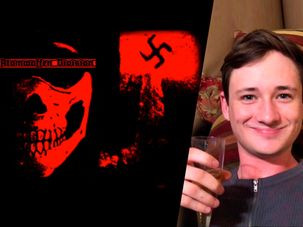 “It should be considered the most potentially violent neo-Nazi group in the U.S. today.” 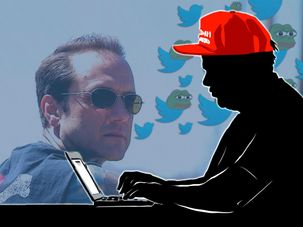 “Paul Nehlen Is The Alt-Right Politician That Was Promised. Give him your energy now.” 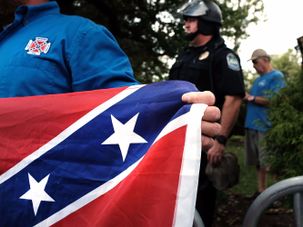 In order to stop today’s Nazis and forces like the ‘alt-right,’ we must first attempt to understand the motivations of its members. 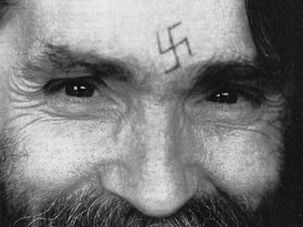 Was Charles Manson The Forefather Of The Alt Right?

Was Charles Manson the forefather of today’s neo nazis and alt right figures?

Before he became one of the country’s most prominent Internet neo-Nazis, Andrew Anglin was an antiracist vegan whose favorite band was Modest Mouse. 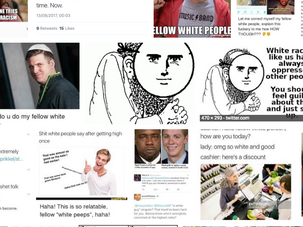 The meme promulgates the belief that Jews are “masquerading” as white. 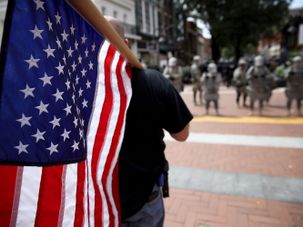 “We can be the carriers of the torch of the American nation, draped in the flag…. Saving from the alien Jew and his evil hordes of brown invaders.”