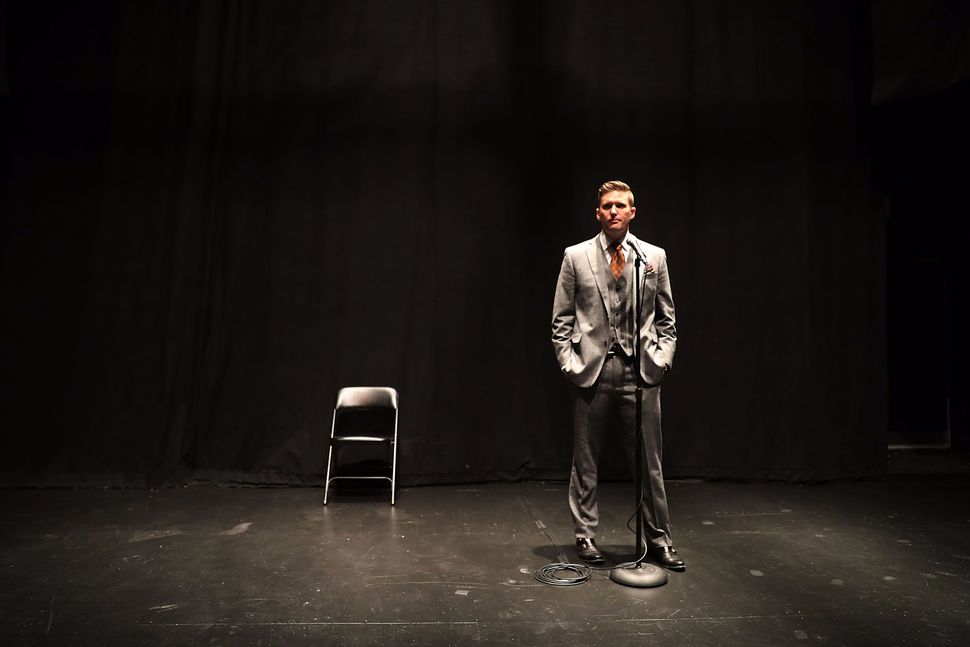 Vegas Tenold, a Norwegian journalist, spent over seven years embedded in different white nationalist groups, and his new book tells of living in a hateful mishmash of outcasts that is barely holding itself together.

In an interview with Vice, Tenold explained why he thinks membership in white nationalist organizations is appealing — and why their efforts are somewhat amateurish.

“If you believe that your race and you are persecuted, then all of the sudden you’re not just some hapless guy without a job, you’re a warrior,” Tenold said.

In his book, Tenold argues that “Antifa” activists — quasi-militant leftist groups who frequently challenge white nationalists at their rallies — have brought unity to American white nationalism by providing them with a common enemy.

“It was Richard Spencer getting punched,” Tenold said. “It allowed Richard Spencer to rebrand himself as a kind-of warrior priest of the far right. It really did rally the troops.”

Tenold believes that violent reactions to white nationalists only encourages them.

“We don’t we don’t have to elevate them by presenting them as an existential threat to civilized society, which is kind of what we do when we attack them,” he said. “We need to show them that we are stronger than them that our ideas are better, that we can do that through peaceful protest. We don’t need to stoop to their level of violence.”