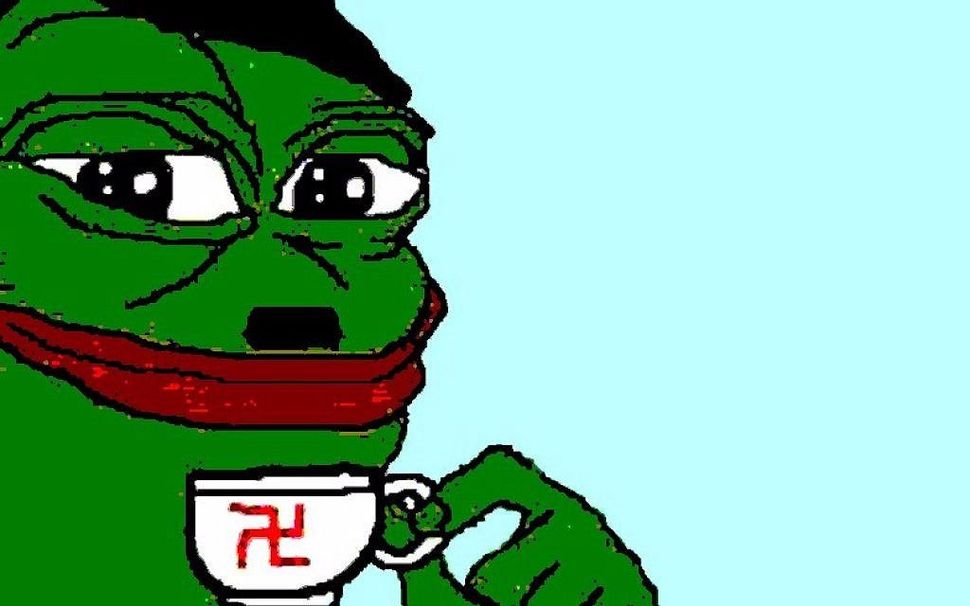 Virginia Heffernan, a writer who once converted to Judaism and has raised Jewish children, was encountering rampant harassment and abuse from neo-Nazis on Twitter. So she went to Germany — sort of.

In an article for Wired, Heffernan told of how she changed her “location” on Twitter to Germany in the hopes that Germany’s strict laws about hate speech and Holocaust denial would scrub neo-Nazis from her feed. The country’s hate speech laws were passed in 1960 and thoroughly updated in June 2017, in reforms called the Netzwerkdurchsetzungsgesetz, or NetzDG.

Though the laws were rushed into law and contain many errors and confusing passages, Heffernan reported “No Zyklon B in the old Twitterfeed since I moved to make-believe Germany in late November” — a reference to the gas used in Nazi gas chambers. Her location according to Twitter is now Wildbad, a stately spa town near Stuttgart.

“Essentially, the laws are a bold imperialist SuperNannyState move by the Western nation still most determined not to repeat its past,” Heffernan wrote. “As a mother to two wildbad kids, I love a good nanny.”