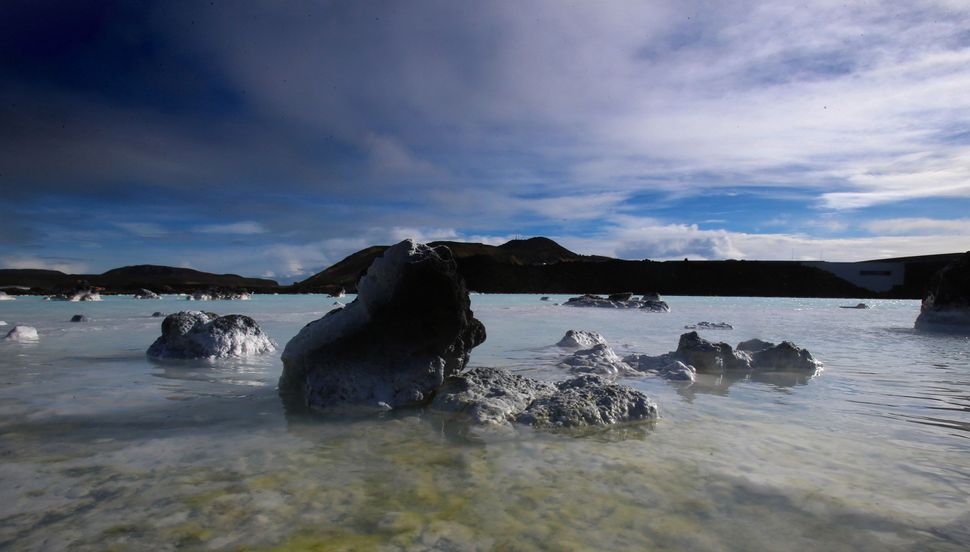 The Chabad-Lubavitch movement, known for sending rabbis around the world to engage in outreach with Jewish communities, announced Sunday that it will soon plant a flag in the last remaining European capital without a rabbi — Reykjavik, Iceland.

There are only between 100 and 250 Jews in the entire island nation (which itself only has a population of 350,000), the need for Jewish services and education is expected to grow, especially due to Iceland’s rise as one of the fastest-growing tourist destinations in the world, with around two million visiting the country every year.

Rabbi Avi and Mushky Feldman and their two daughters will soon move to Reykjavik to establish a Chabad center, the movement announced on Sunday at their annual International Conference of Chabad-Lubavitch Women Emissaries. While rabbis sometimes served as chaplains at the U.S. Navy’s base in Keflavik (which closed in 2006), and Chabad rabbis have visited as part of the movement’s Roving Rabbi program, Rabbi Feldman will be the country’s first permanently stationed rabbi, and will establish the country’s first synagogue in Iceland’s 1,000-year documented history.

The announcement has already been welcomed by locals.

“We have families, children here, and this will help perpetuate the Jewish tradition,” Dr. Patrick Sulam, a French Jew who moved to Iceland in 2001, told Chabad.org. “I think it’s excellent for the local community and for the tourists. When people travel, they often get a new realization that even when you travel, you’re still a Jew.”

Life in Iceland does promise to pose challenges. Because of Iceland’s location in the Arctic Circle, Shabbat can start as early as 3:15 p.m. in the winter and as late as 11:30 p.m. in the summer. Kosher food will have to be shipped in from the United States or United Kingdom. And a bill recently introduced in Iceland’s parliament would ban male circumcision.

But the Feldmans are up to the challenge. Mushky Feldman, who grew up in Sweden, said they hope to provide Shabbat and holiday events, classes and a Hebrew school, and perhaps eventually a preschool.

“A preschool is definitely something we hear a lot of young parents discussing and are excited about,” she told Chabad.org.