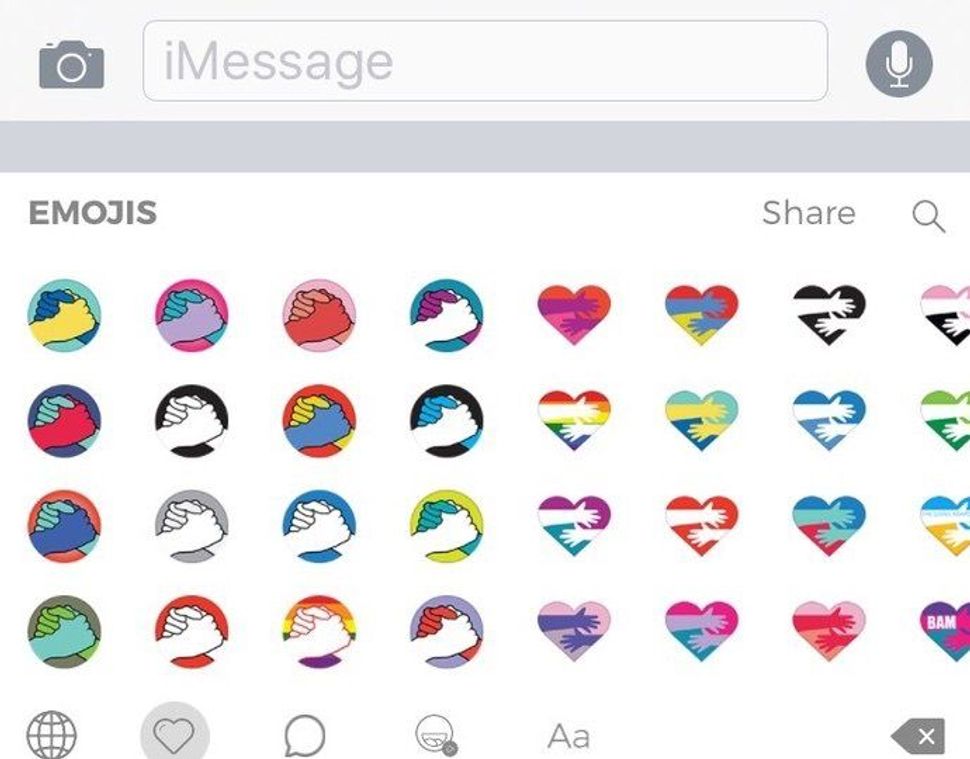 The infamous affair between then-president Bill Clinton and White House intern Monica Lewinsky took place in the days before Facebook, Twitter or Instagram. But that did not stop Lewinsky from becoming a target of cyberbullying.

“There were gossip, news and entertainment websites replete with comment sections and emails which could be forwarded. Of course, it was all done on the excruciatingly slow dial-up. Yet around the world the story went,” she recounted in 2014. “A viral phenomenon that, you could argue, was the first moment of truly ‘social media.’”

Lewinsky has been working since 2016 to make the internet a safe place by helping to create #BeStrong anti-bullying emojis. As she wrote in Vanity Fair, “emojis are like modern-day cave paintings: simple, direct, visual. And because visual images are processed far faster than text, emojis can be among the quickest ways to send a message of support or concern. A while ago, I had the opportunity to pitch this idea for the anti-bullying support emojis, to Vodafone, one of the world’s largest telecommunications companies. Together, we conceived an emoji as a way to communicate support in a bullying situation.”

Lewinsky explained to Kveller last week that the emojis are “designed as universal symbols of compassion and support that can be used to help a target of cyberbullying know they are not alone.”

You can download the free keyboard app from the iTunes app store.

Lewinsky admitted to Kveller that she had a “love-hate relationship” with social media.

“Social media sometimes invites our best selves — and sometimes our worst,” she said. “But it’s also opened borders on conversations and information.”