This Photographer Helped Save Anne Frank’s House From Demolition 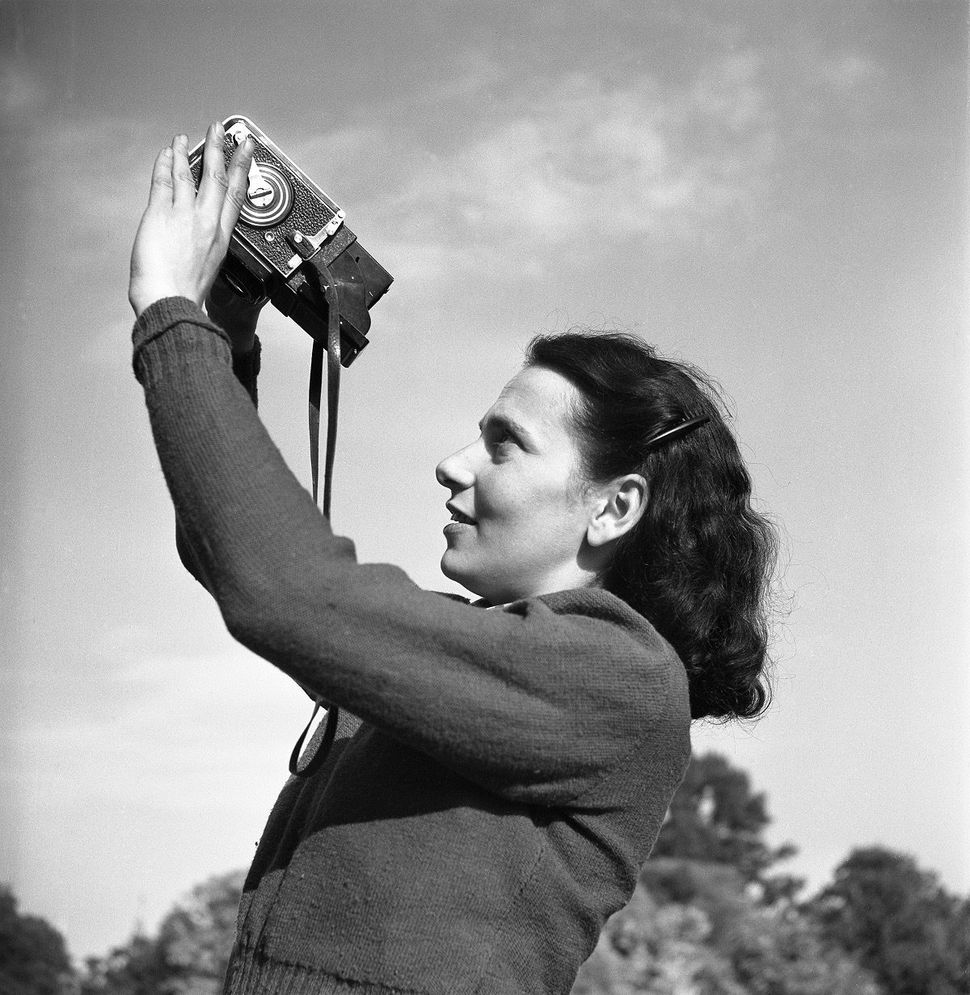 Following the devastation of World War II, photographer Maria Austria captured the ruins of Amsterdam’s Jewish quarter. Some of her most viewed photographs, which captured the hiding place of Anne Frank, saved the house from demolition. The pictures are now subject of an exhibition at the Jewish Historical Museum in Amsterdam.

Born in 1915, Austria left Vienna for the seeming safety of the Netherlands in 1937, but was forced into hiding once the war broke out. Austria survived the war working as a courier for the Dutch resistance. Her husband did not have such luck and was deported to Westerbork, the Dutch outpost used to gather Jews before they were sent to extermination camps elsewhere in Europe.

Although Austria did not publicly identify as Jewish, she was often drawn to Jewish subjects after the war. “Maria chose subjects that somebody who wasn’t Jewish might not have chosen. For example, she photographed Jews who came back from the concentration camps and Jewish orphans from Romania who stayed in the Netherlands for a while,” said Bernadette van Woerkom, the exhibition’s curator.

By the mid-1950s, the Frank house was slated for demolition. Along with campaigns by Otto Frank to preserve it as a museum, Austria’s images — showing both traces of life and of nonexistence — played a role in its preservation.

The exhibition is running from January 26 until September 2, 2018 and tickets can be bought online.

This Photographer Helped Save Anne Frank’s House From Demolition