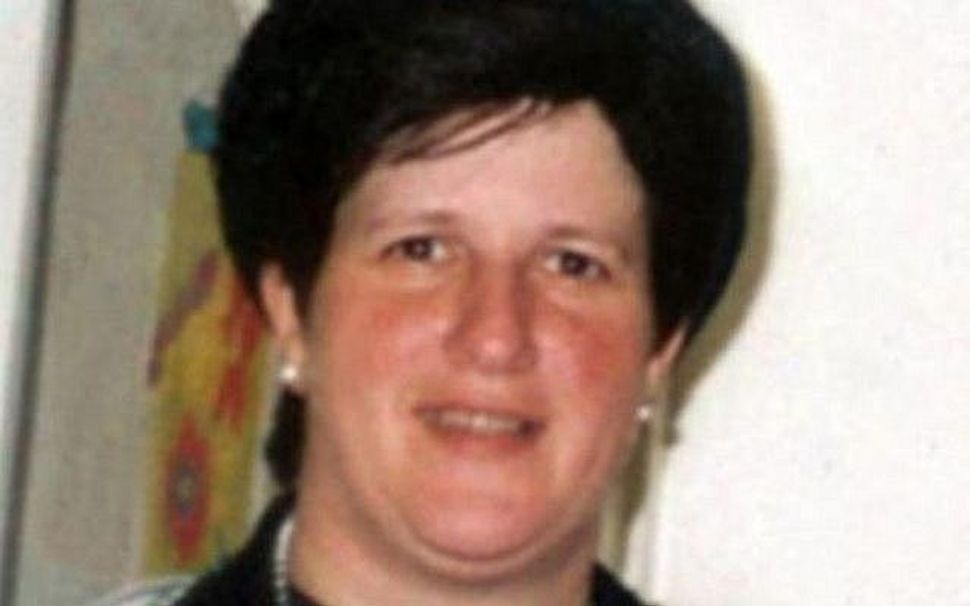 Malka Leifer fled Australia for Israel after being charged with dozens of counts of sexual abuse. Image by YouTube

(JTA) — The former principal of a Jewish girls’ school in Melbourne who fled Australia for Israel amid allegations that she sexually abused students has been arrested in Israel following a police undercover operation to investigate her claim that she is mentally unfit to appear in court.

Malka Leifer, who is wanted on 74 charges of child sexual abuse in Melbourne, was arrested Monday and will appear in a Petach Tikvah court, where her detention is to be extended. Police said they will start the extradition process.

Leifer, the former principal of the Adass Yisroel girls’ school, has avoided court proceedings to seek her extradition to Australia with her claim of mental incapacity. Police began their operation a month ago at the request of Interpol to determine if she was mentally fit.

Leifer, who is in her 50s, reportedly has been living in the northern West Bank town of Emmanuel, where she was arrested. She fled Australia in 2008 shortly before she was charged.

“During the course of 2017, indications accrued that the suspect was pretending to suffer from mental illness in order to avoid extradition proceedings,” the Israel Police said in a statement. The investigation included “complex and sophisticated operations” and “advanced technological means” to gather information about Leifer’s day-to-day life.

One of her alleged victims, Dassi Erlich, and her two sisters said in a statement: “It is with a mixture of elation and relief coupled with anticipation towards the future, that we welcome the news of Malka Leifer’s arrest. We see this as a very important breakthrough in our long journey to achieve justice.

“It is shocking that claims of fraud and the feigning of mental illness have been used to evade justice for such a long time, but we are relieved that Malka Leifer’s arrest removes her from posing a potential threat to other vulnerable children.”

Erlich has been campaigning for Leifer’s extradition and met with Australian Prime Minister Malcolm Turnbull in October before his visit to Israel requesting him to discuss the case with Prime Minister Benjamin Netanyahu. She visited Israel herself, meeting with members of the Knesset and the media.

In 2015, Erlich received one of the largest sexual abuse damage payouts in Australian history with the Victorian Supreme Court ordering the Adass Israel School pay her more than $750,000 for its failure to prevent the systemic abuse suffered by Erlich since she was 15.

Manny Waks, CEO of Kol v’Oz, an organization that addresses child sex abuse in Jewish communities around the world, said in a statement that he hoped the arrest of Leifer would lead to restarting the extradition process so she could face her accusers.

“Her arrest is a credit to the many people who have worked tirelessly to ensure that she will be held to account and can no longer be a potential threat to children in Israel,” Waks. “I’m especially happy for her courageous alleged victims.”