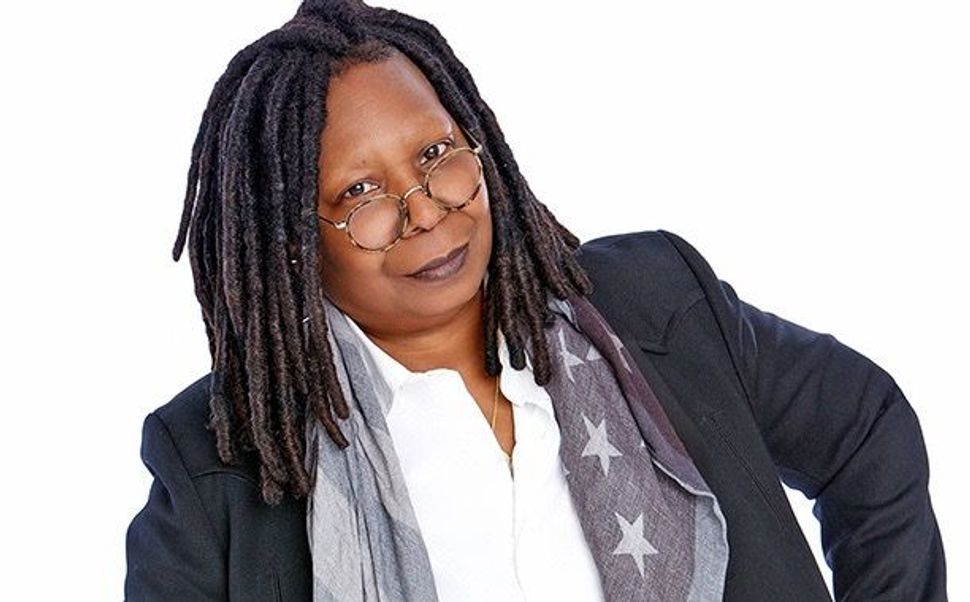 “The View” host Whoopi Goldberg defended Olympic skater Adam Rippon’s decision to turn down an opportunity to meet with Vice President Mike Pence by comparing the VP to a Nazi.

Rippon, who is openly gay, declined Pence’s invitation out of opposition to Pence’s views on gay rights.

Goldberg supported Rippon’s choice on the show by suggesting that meeting with Pence would be like a Jew having a meeting with a Nazi.

“Should they sit down to talk with this gentleman who doesn’t even sort of recognize him as a person?” Goldberg asked.

“I think it would be like asking a Jewish person to sit down and understand where the Nazi is coming from,” Goldberg added. “I think that would be a difficult thing.”