D.C.’s Jewish Population Is Booming—So Why The Empty Pews? 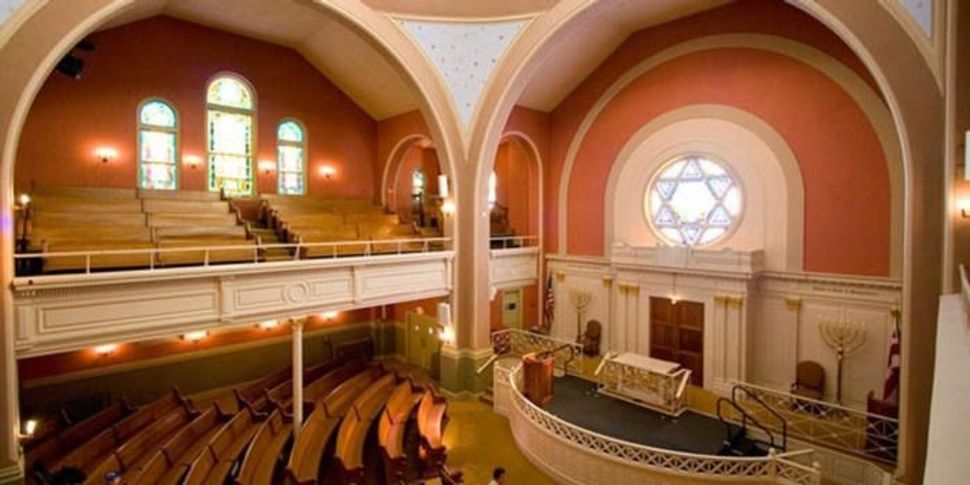 The Jewish community in the Washington, D.C. region has grown to nearly 300,000, making it the third-largest in the United States — but most Jews aren’t affiliated or connected with local Jewish institutions.

A report by Brandeis University researchers found that the number of Jews in the District and its Maryland and Virginia suburbs has grown by 37 percent since 2003, putting the area just behind New York (1.2 million Jews) and Los Angeles (500,000).

But only slightly over a quarter of D.C.-area Jewish adults belong to a synagogue or a similar Jewish community, and only 15 percent say that they feel very connected to the local Jewish community.

The Brandeis study queried Jews about a variety of religious and cultural practices. Holidays spent at home proved to be the most popular, with 82 percent saying that they light Hanukkah candles, and 83 percent attending a Passover Seder.

The research pointed to the increasing occurrence of intermarriage, finding that 53 percent of Jewish adults in the D.C. area who are in a relationship have a non-Jewish partner or spouse. Intermarried couples were less likely to attend High Holiday services or send their children to Jewish educational institutions, mirroring national studies.

Even if Washington Jews are not attending synagogue in large numbers, the region’s Jews have adopted other key features of the religion, such as the mitzvah of tikkun olam (repairing the world). 81 percent of D.C. Jews (compared to a national 69 percent) stated in the study that “leading a moral and ethical life” is an essential part of being Jewish. They’re living up to their words: 87 percent gave to charity, and 41 percent have volunteered in the past month.

D.C.’s Jewish Population Is Booming—So Why The Empty Pews?