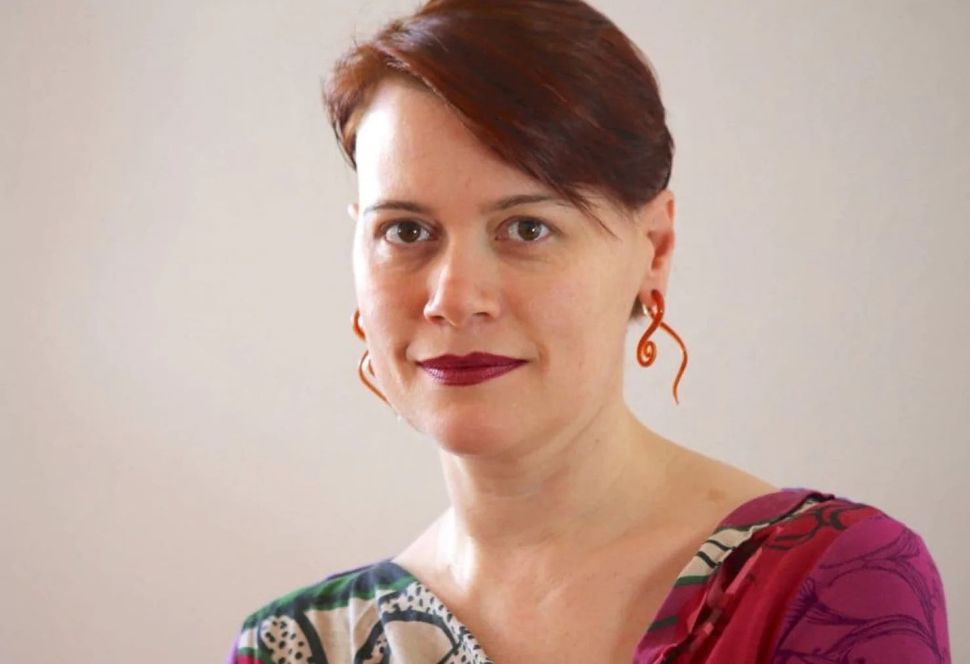 The Times’ editorial board announced it had hired Quinn Norton, a technology blogger, to be its lead opinion writer on “power, culture and consequences of technology.” Shortly after, Twitter erupted with screenshots of Norton’s past tweets, including one where she claims to be friends with Andrew Auernheimer, aka Weev, a white supremacist hacker who helps manage the Daily Stormer site.

NYT has done it again pic.twitter.com/iIDqu5oanP


The Times released a statement Tuesday evening from James Bennett, the editorial page editor, saying the tweets were “new information to us.”

Norton defended her tweets about Auernheimer by saying, “I believe white folks should engage with the racists in their life.”