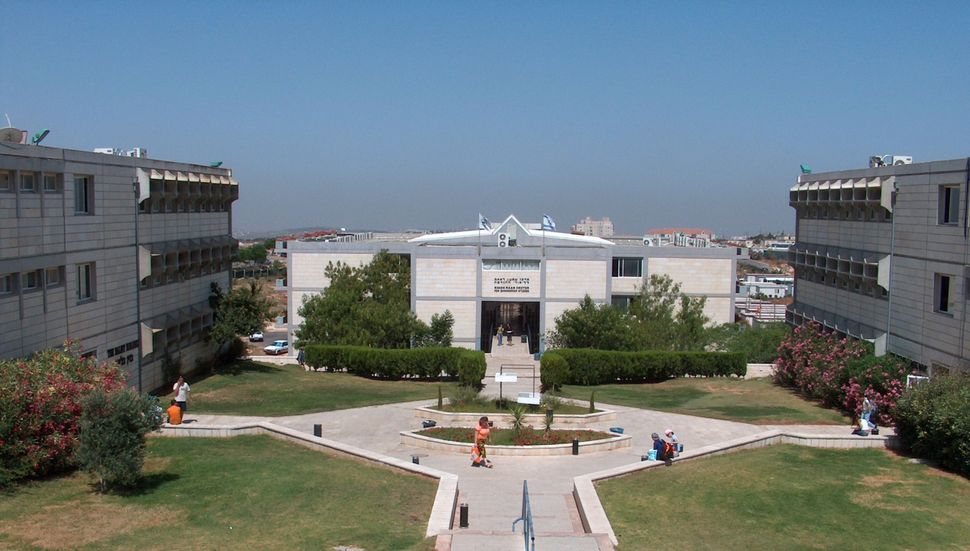 JERUSALEM (JTA) — The Knesset approved legislation that would extend Israeli sovereignty over universities and colleges in the West Bank.

The legislation is known as the “Ariel bill,” because it was aimed at supporting Ariel University in the northern West Bank.

Academics are concerned that the passage of the law will anger the European Union and endanger academic funding to Israeli institutions of higher learning.

The approval on Monday came a day after Israeli lawmakers agreed to put on hold a proposed bill to apply sovereignty to Israeli settlements in the West Bank.

Ariel University plans to double in size in the next five years. In June, the university announced a $20 million donation from casino billionaire and philanthropist Sheldon Adelson. Part of the project, which includes an additional 10 to 12 facilities, is to build a four-year medical school to be named after Adelson, who owns the Israel Hayom newspaper, and his physician wife, Miriam. It would be the sixth medical school in Israel.