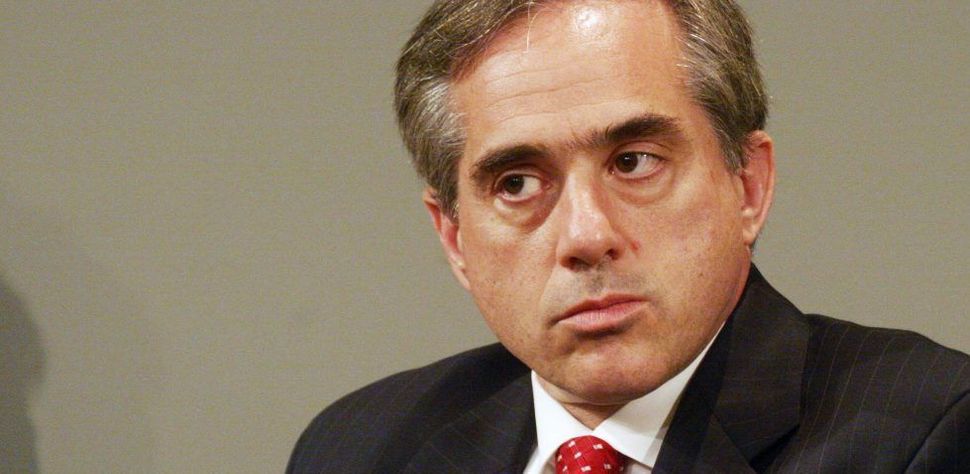 The report criticizes, which was first revealed by The Washington Post, his conduct and reveals an attempt by Shulkin’s senior staff to cover up and mislead investigators probing the $4,300 airfare cost.

According to the report, Shulkin’s chief of staff, Vivieca Wright Simpson, doctored an email in order to make it seem as if Shulkin travelled to Europe in order to receive an award from the Danish government, thus justifying the need for including his wife on the trip.

Criticism in the report reaches Shulkin himself. He is accused of improperly receiving tickets to the Wimbledon tennis tournament worth thousands of dollars during his European trip last year. Shulkin also allegedly asked an aide who was in charge of coordinating the trip to act as a “personal travel concierge.”

Shulkin called the Inspector General’s report “outrageous” and said it “reeks of an agenda.”