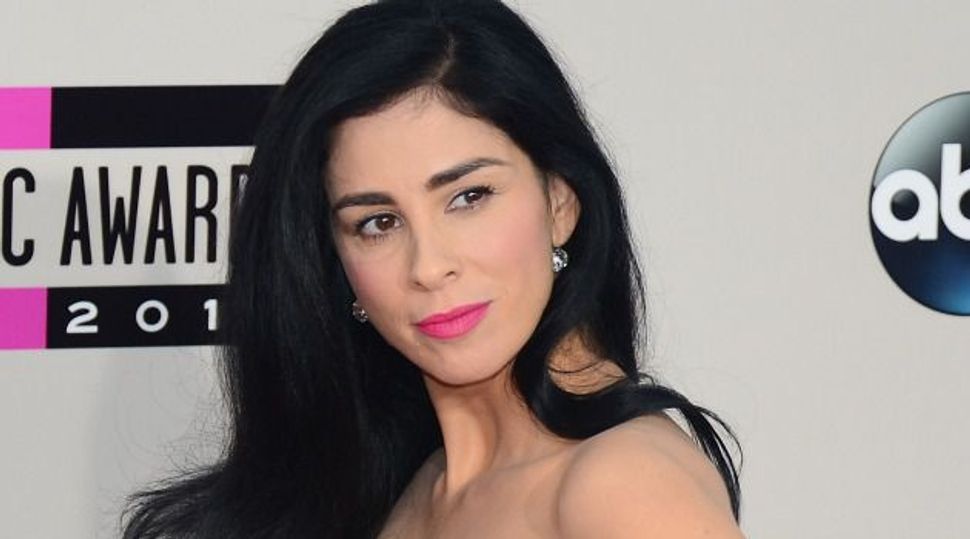 The arrest of Ahed Tamimi, a 17-years old Palestinian girl arrested after being filmed slapping an Israeli soldier near her West Bank home, has evolved into an international debate, pitting human rights groups against the government in Jerusalem and pro-Israel groups.

Jews have to stand up EVEN when — ESPECIALLY when — the wrongdoing is BY Jews/the Israeli government. https://t.co/vIKDxgLm41

Silverman promoted an email campaign launched by Amnesty International which called on supporters to write to Israeli prime minister Benjamin Netanyahu and protest Tamimi’s detention. “There is nothing Ahed Tamimi has done that can justify the continuing detention of a 17-year-old child,” Amnesty wrote in its appeal.