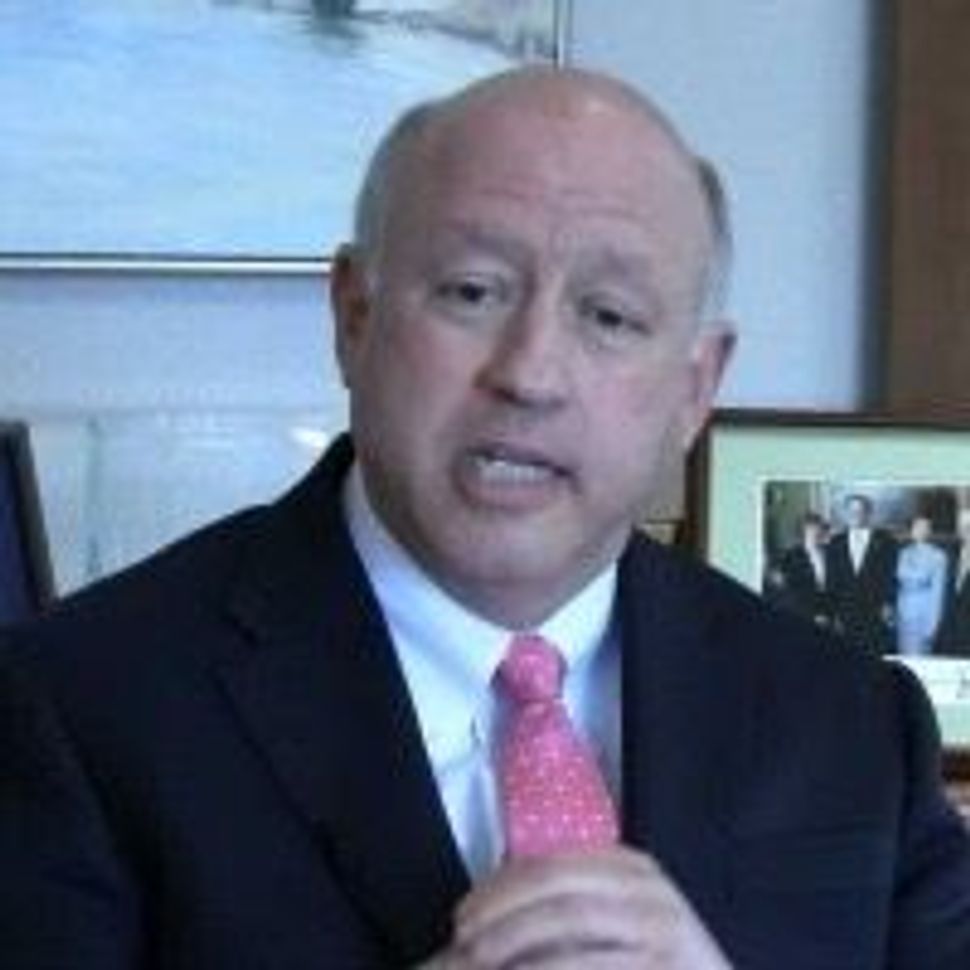 (JTA) — Stephen Hoffman, who has led Cleveland’s Jewish federation for almost 35 years and regularly lands on lists of the most influential and highest paid federation executives, is retiring.

Hoffman will retire on Dec. 31. A search for a successor is underway.

Last year the umbrella philanthropy raised more than $32.7 million in its annual campaign; combined with donor-advised and other special-purpose funds, the federation disbursed over $148 million to local, national and overseas causes.

Hoffman earned $546,515 in 2016, putting him fifth among local federation executives on the Forward’s annual listof non-profit salaries. The figure does not include his retirement compensation.

Hoffman, 67, raised in Philadelphia, has a master’s degree in social work from the University of Maryland, as well as a master’s in Jewish studies from the Baltimore Hebrew University. He became president of the Cleveland federation in 1983. From 2001 to 2004, he served as CEO of what is now the Jewish Federations of North America, the federation movement’s national organizing body, before returning to Cleveland as planned.

During his tenure in Cleveland, Hoffman partnered with local philanthropist Morton Mandel and the Israeli ministry of education to overhaul Jewish education in the community, examining curricula, teachers’ salaries and youth programs.