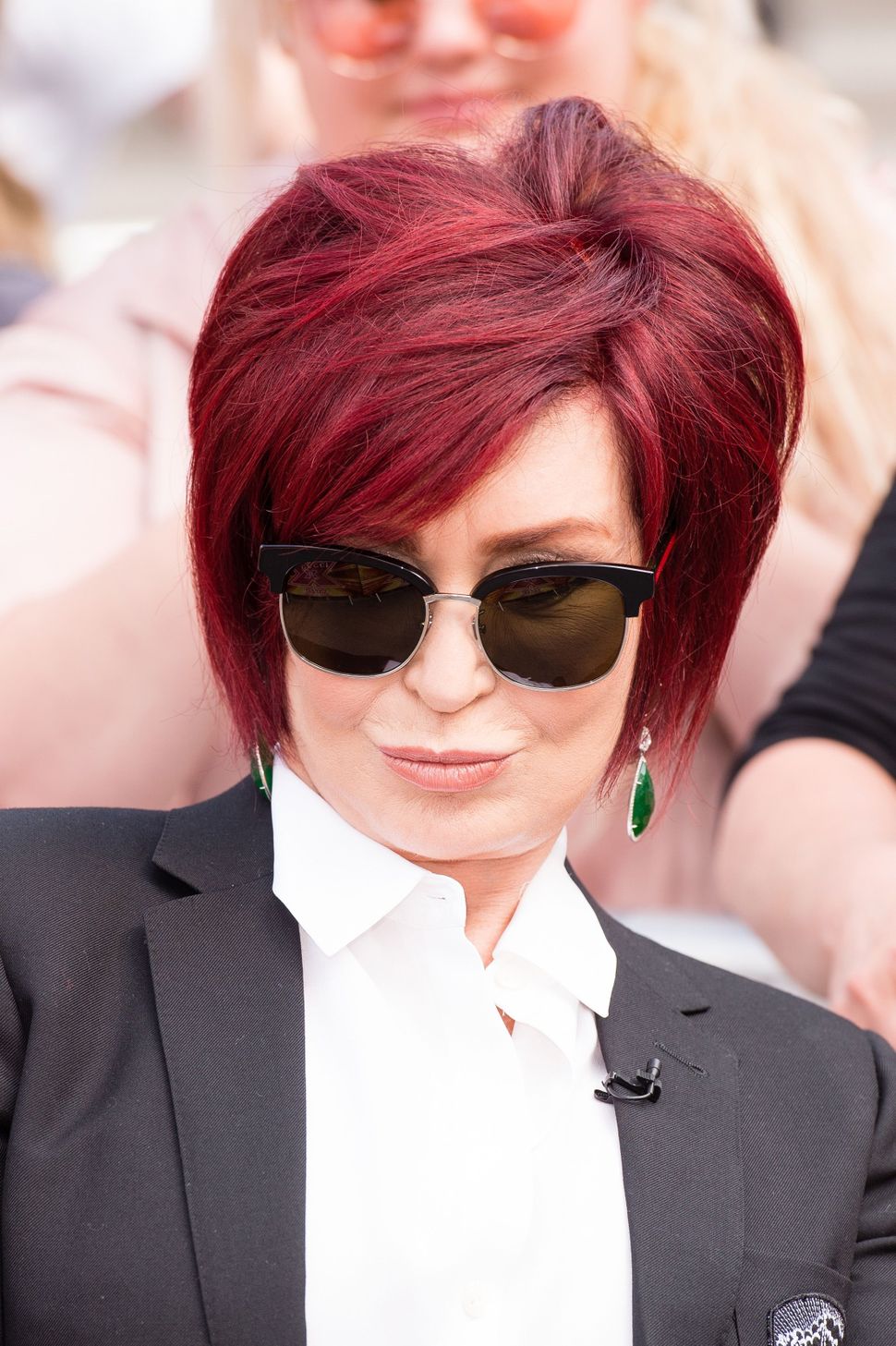 Ozzy Osbourne will not be joining the list of artists boycotting Israel.

In a recent press conference, Ozzy and Sharon Osbourne were asked if they felt any pressure not to play in Israel or were worried about backlash. Sharon Osbourne replied, “Listen, I’m half a Heeb. We play where we want to play, that’s it.”

She also said that her kids, Kelly and Jack, would join them for the July 8th concert in Rishon Lezion because her kids wanted to visit Israel. The concert is part of Ozzy’s international farewell tour. He previously played in Israel in 2010, calling the experience “unbelievable.”

Performing in Israel has become a controversial issue. Lorde recently cancelled an appearance there to support the BDS movement, leading to a lawsuit and threats to cancel her upcoming appearances in Florida. In July, Radiohead has faced heavy criticism over their decision to play in Israel.