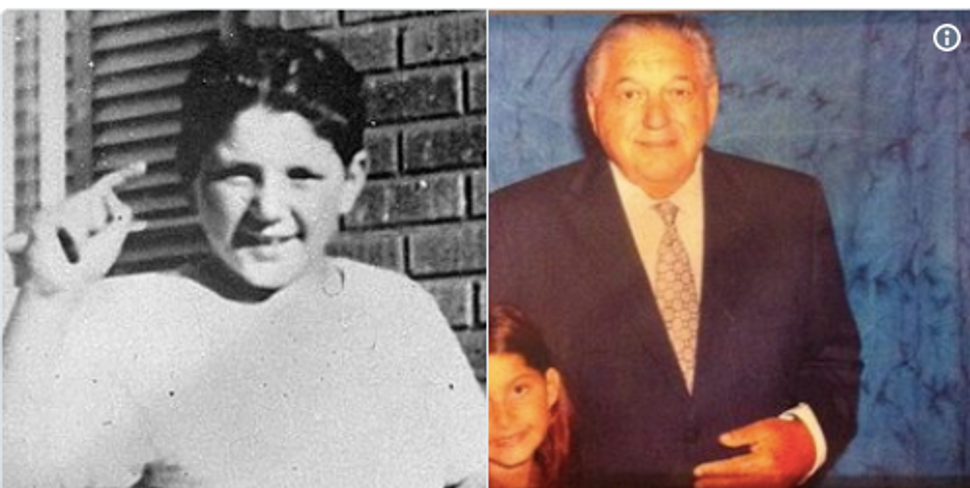 A 17-year-old girl who survived this week’s massacre at a Florida high school is the granddaughter of a man who lived through an mass shooting often cited as America’s first such tragedy.

This is my grandpa. When he was 12 years old, he hid in a closet while his family was murdered during the first mass shooting in America. Almost 70 years later, I also hid in a closet from a murderer. These events shouldn’t be repetitive. Something has to change. #douglasstrong pic.twitter.com/nDctTNlUNs

Carly Novell, who hid in a closet during the Florida shooting, said on Twitter that her grandfather had done the same during a massacre 70 years ago.

“These events shouldn’t be repetitive,” she said. “Something has to change.”

Novell’s grandfather, Charles Cohen, survived a shooting in 1949 when a neighbor in Camden, New Jersey named Howard Unruh killed 13 people, including his parents and his grandmother. The killer targeted Cohen’s family over imagined slights.

“I just want people to stop talking about it and then not doing anything,” Novell said on CNN. “People keep saying your thoughts and prayers and all of these things, but it doesn’t make a difference if nothing ever changes.”