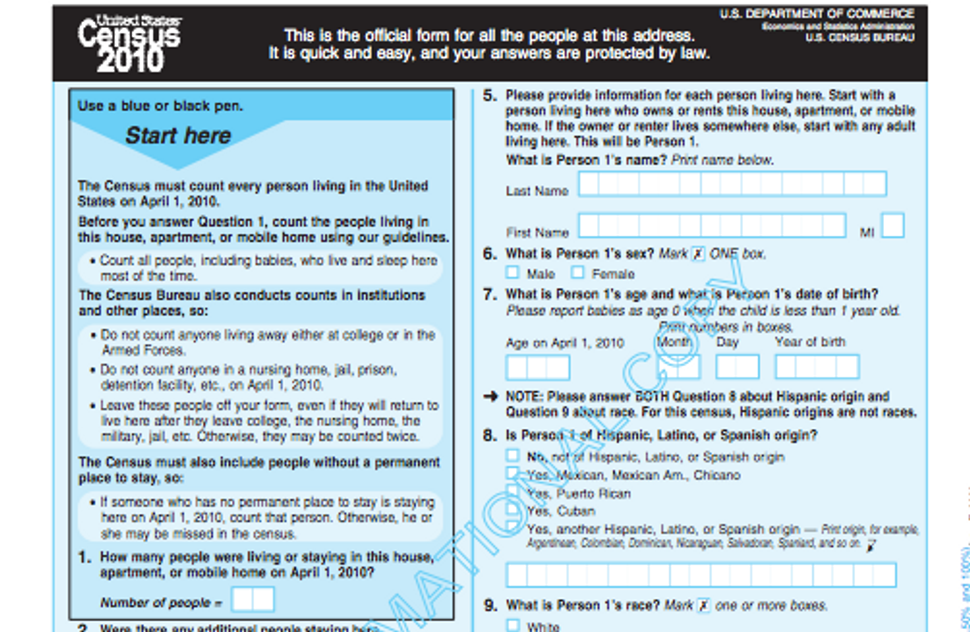 WASHINGTON (JTA0 — Ten Jewish organizations urged the Trump administration not to reinstate a question about citizenship in the 2020 Census, saying it will raise fears among immigrants.

The next census will be the first since 1960 that asks respondents whether they are citizens.

The Trump administration has said the question will facilitate administration of the Voting Rights Act, which determines whether minorities are fairly represented when district boundaries are set.

The Jewish groups objected to the proposed change in a letter sent Friday to Wilbur Ross, the secretary of commerce,  the department that administers the census every 10 years.

“From the ban on entry of immigrants from Muslim-majority countries to the termination of DACA, America’s immigrant communities feel increasingly vulnerable,” said the letter.  “A new Census question about citizenship will raise fears about such information now or in the future being used against them or their loved one.

“This will potentially lower Census response rates and undermine the Census’s accuracy.”