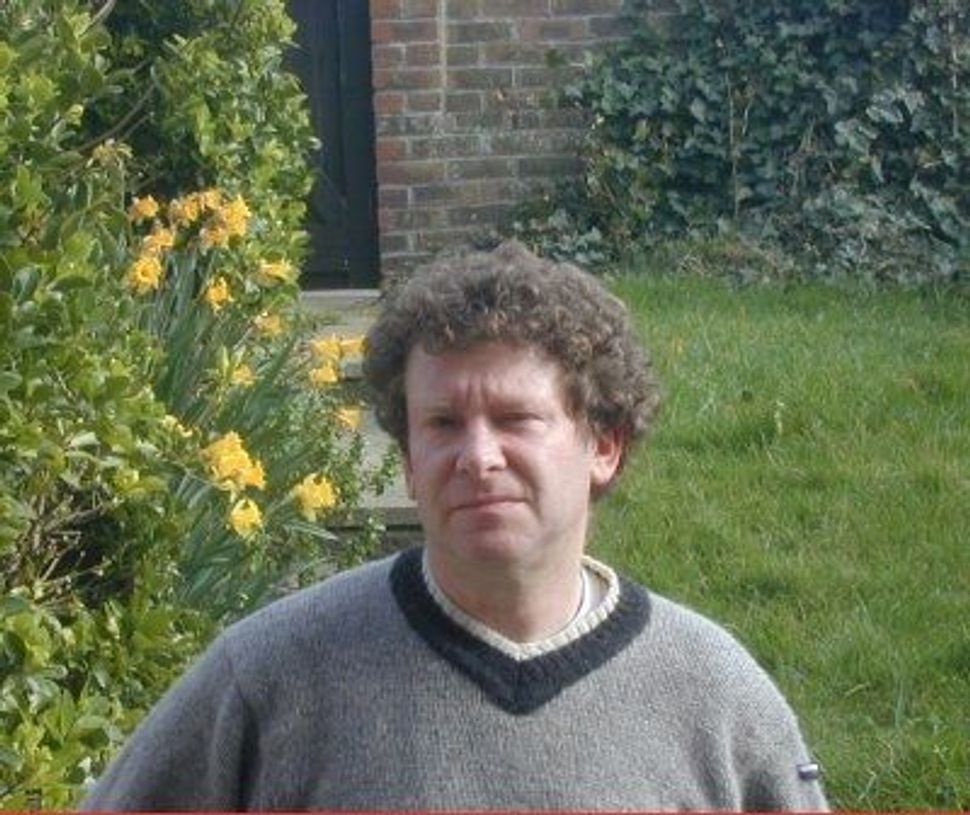 Tony Greenstein’s membership in the party was revoked on Sunday after a meeting of Labour’s National Constitutional Committee.

He was found to have breached three of the party’s rules: “offensive comments online; offensive posts and comments on his blog; and an email in which he mocked the phrase ‘final solution.’”

Among the offensive comments was the use of the term “Zio,” an anti-Semitic term used to describe supporters of modern-day Israel. Greenstein was first suspended from the party in 2016,

“This had to be the right decision,” Jonathan Arkush, president of the Board of Deputies of British Jews said in a statement. “Tony Greenstein’s long record of noxious behavior makes him an unsuitable member for any respectable political party.”

“The Jewish community has waited long enough for the Labour Party to show that it is serious about zero tolerance of anti-Semitism. This result is a step in the right direction, but there is a way to travel yet,” he also said.

In seeking to delay the hearing, Greenstein had told Britain’s high court that: “Despite being Jewish I was suspended as part of the false antisemitism witch-hunt in March 2016.”