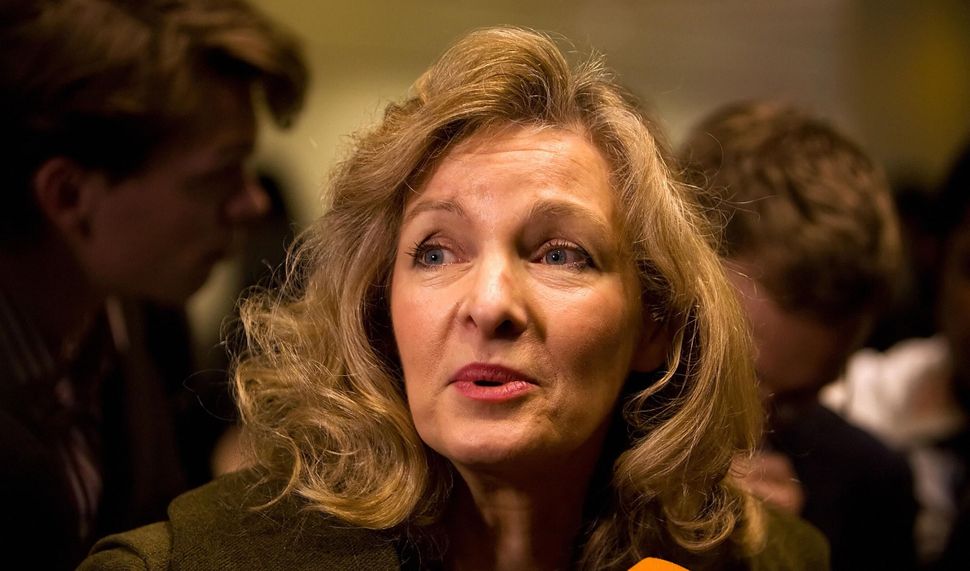 German police are investigating an Australian-born British former beauty queen for suspected incitement after she denied the Holocaust during a far-right protest in the city of Dresden on Saturday.

A spokeswoman for Dresden police says Michele Renouf was one of two people being investigated for remarks made at the neo-Nazi rally commemorating those killed in the 1945 Allied bombing of the city.

At the rally, Renouf stated that the only Holocaust perpetrated in Europe was against German civilians. Publicly denying the Nazis’ well-documented murder of six million Jews is a criminal offense in Germany. The rally dissolved after it was determined that two speakers had broken the law.

Renouf, former wife of the late New Zealand financier Sir Frank Renouf, has in the past supported Holocaust-deniers such as British historian David Irving.