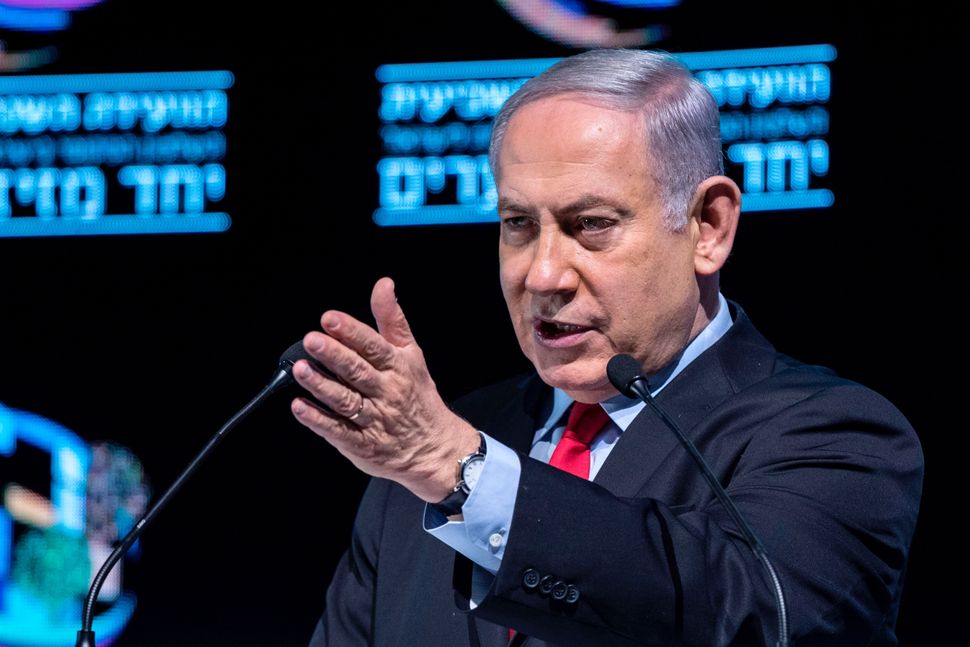 JERUSALEM (JTA) — A former civil servant and confidant of Benjamin Netanyahu has agreed to turn state’s evidence which could incriminate the prime minister in a corruption investigation.

Shlomo Filber, the suspended director general of the Ministry of Communications, agreed in exchange for a lighter sentence to provide police with information about Netanyahu’s part in the so-called Case 4000, which alleges that Shaul Elovitch, majority shareholder of the Israeli telecommunications company Bezeq, received political favors for Bezeq in return for favorable coverage of Netanyahu on the Walla! News website, owned by Bezeq.

Filber was arrested Sunday, along with other company officials and former associates who worked in the Prime Minister’s Office. Under the deal signed late Tuesday, he reportedly will not serve jail time. He reportedly arrived Wednesday at the Israel Police’s Lahav 433 anti-corruption unit to begin his testimony.

“What has happened over the last two days is simply that the world has gone mad. It’s a scandal. They’ve brought two delusional, false allegations as part of a campaign of persecution against me and my family that has been going on for years already,” Netanyahu said in a statement that also was posted on Facebook.

Netanyahu, who was acting communications minister at the time of some of the alleged deals, and his wife, Sara, are expected to be questioned as suspects, according to reports.

Last week, Israel Police recommended that Prime Minister Benjamin Netanyahu be indicted on bribery and breach of trust charges in two alleged corruption cases. State prosecutors must now decide whether or not to file indictments. On Tuesday, a former spokesman for Netanyahu was accused of offering to make a judge attorney general if she agreed to close a case against the Israeli prime minister’s wife. Nir Hefetz was arrested on Sunday in connection with Case 4000.