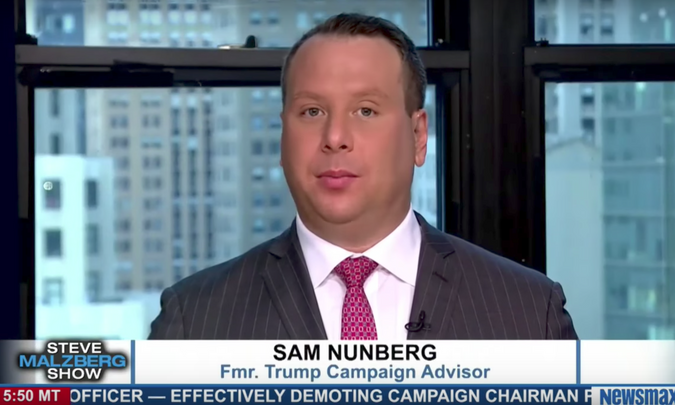 Nunberg, one of Trump’s first political consultants, had an uneven relationship with his boss. Nunberg was fired by Trump three times, most recently in 2015 after a series of racist Facebook posts were discovered. Trump then slapped Nunberg with a $10 million lawsuit for violating a confidentiality agreement, which ended with an “amicable” settlement.

During an interview on Tuesday with MSNBC’s Ari Melber, Nunberg was asked if Trump staffers had misrepresented their contacts with Russians during the campaign. “They were all lying,” Nunberg replied.

When asked if those staffers had something to hide, Nunberg said that they didn’t, “they were just lying.”