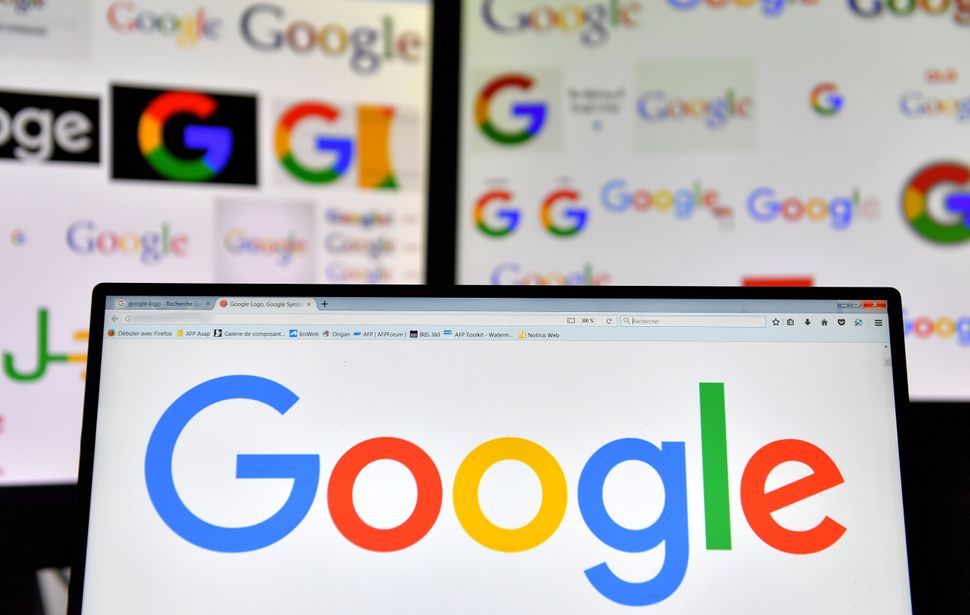 A civil rights think tank has threatened to sue Google, Twitter and Yahoo for hosting content that denies the Holocaust, the Jewish Chronicle reported.

Brooke Goldstein, director of the Lawfare Project, said she sent cease-and-desist letters to Google and Yahoo urging them to take down any links to content that spreads misinformation or encourages skepticism about the Holocaust. The Lawfare Project is a not-for-profit that “pro bono legal representation for the pro-Israel and counterterrorism communities,” according to its website.

The letters were filed in Spain, and stated that if action was not taken to remove the Holocaust denying content then the think tank would sue.

“It’s time these companies took action against the incitement to hatred and violence against Jews that runs through their platforms like an open sewer,” Goldstein said. “If they want to continue to host vicious anti-Semitism then they will have a fight on their hands, in Spain, and anywhere else.”

Holocaust denial is not illegal in Spain, but Spanish law states that “diffusion by any means of ideas or doctrines that deny or justify” genocide or the Holocaust is punishable by up to two years in prison.