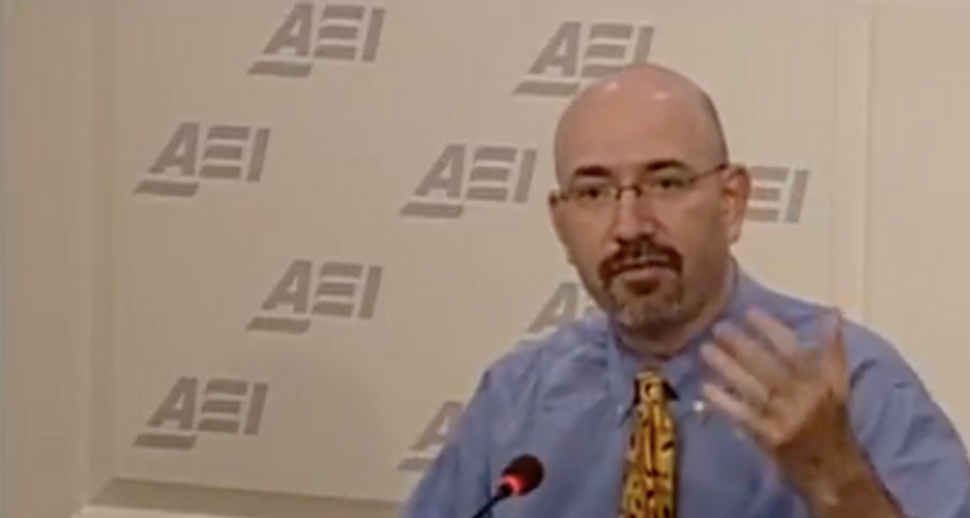 (JTA) — KIPP, one of the United States’ largest charter school chains, dismissed its co-founder, Michael Feinberg, over claims that he had sexually abused a student.

Feinberg, who is Jewish, was let go after an investigation found credible a claim of the alleged abuse some two decades ago, KIPP’s management wrote in a letter that the New York Times reported was sent to the school community on Thursday.

He was accused last spring of sexually abusing a minor female student in Houston in the late 1990s, A source told the New York Times.

An outside investigation found her claim credible after interviewing the student and her mother, who both gave the same sequence of events.

Investigators also uncovered evidence that Feinberg had sexually harassed two KIPP employees, according to the report.

Feinberg had never been told of the precise allegations against him, and had not been given a chance to defend himself, his lawyer told the Time. “The investigation was conducted without even the most rudimentary form of due process,” Tritico said.