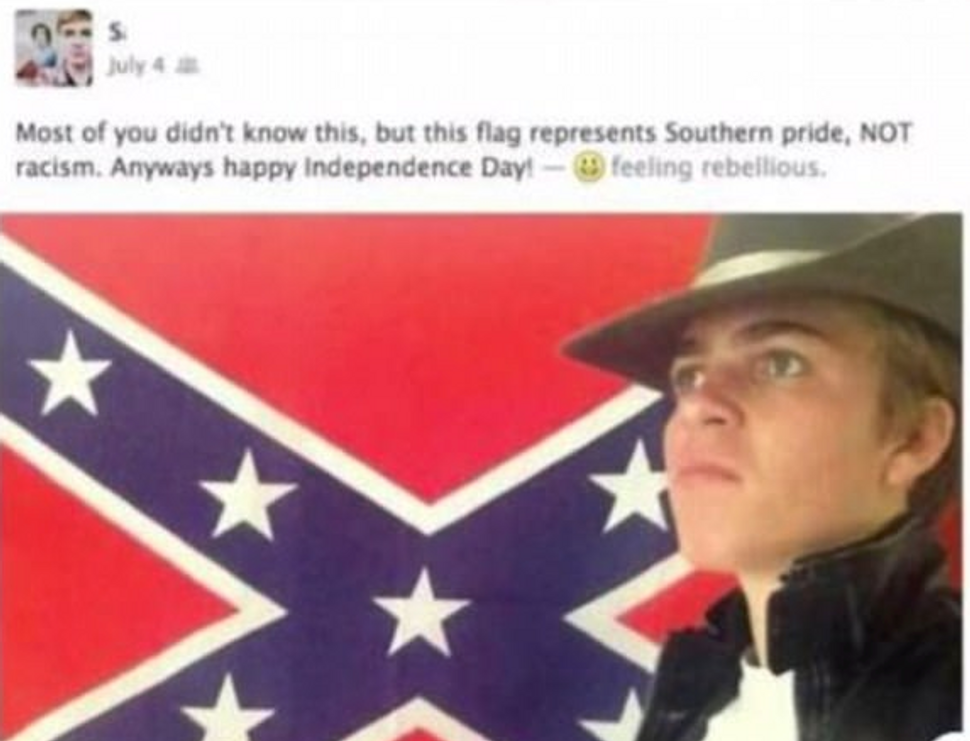 The man accused of murdering Blaze Bernstein exchanged racist and anti-Semitic messages with members of a neo-Nazi militia group, according to a new report from ProPublica..

The messages reveal the group celebrating the January stabbing murder of Bernstein in January,), allegedly by Sam Woodward, an Atomwaffen member who had received military training from the group.

One referred to Woodward, a high school classmate of Bernstein, as a “one man gay Jew wrecking crew,” and another one saying of the killing, “I love this.”

Woodward’s messages in the chat service were sometimes benign things like video games, TV shows, and not having a girlfriend, but also included angry messages about “mongrels and jews” and gays.

In the days after Bernstein’s death however, the tone of his messages changed.

“hey everyone,” he wrote. “i just wanted to let you all know i love you so much.”