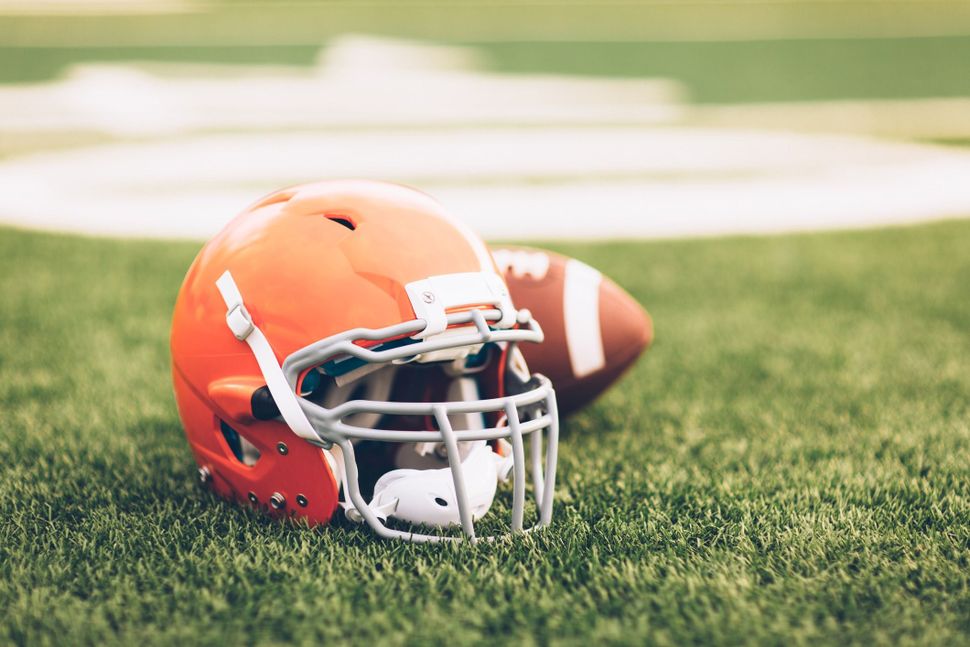 (JTA) — Louisiana College, a private Baptist college, denies accusations that its president refused to hire one of its alumni as a football coach due to his Jewish background.

Joshua Bonadona filed a lawsuit on Wednesday against the college and its president, Rick Brewer.

The lawsuit alleges that Bonadona applied for a job as defensive back coach and was interviewed in May by Brewer and head coach Justin Charles. Charles later told Bonadona that Brewer would not approve his hiring due to what Brewer called his “Jewish blood,” the Associated Press reported.

Bonadona was born Jewish but converted to Christianity while he attended Louisiana College. He was a kicker on the school’s football team, and often led the team’s pre-game “Christian devotional,” according to the lawsuit.

Bonadona later took a coaching job for a lower salary at Hendrix College in Conway, Arkansas.

Brewer said Friday in a statement released by the school that he has been unfairly “vilified and determined guilty by certain persons from across the nation.”