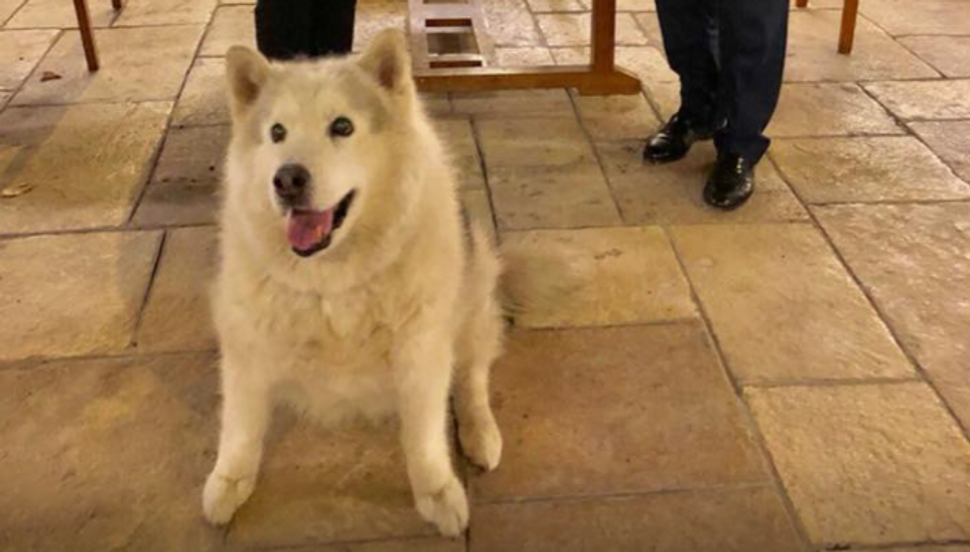 “Kaya was a great soul who entered the heart of everyone who met her. We were happy to give her a home and a family and thus extend her life for more years, and she gave us a lot of joy,” he wrote.

The adopted rescue dog, who lived to the age of 12, was beloved by the Netanyahus and got to meet many celebrities during her two years with the family. Kaya had previously been the target of controversy for purportedly pooping on the street without being cleaned up after. Kaya was also in the doghouse after she bit Israeli politicians and was sent to temporary quarantine.