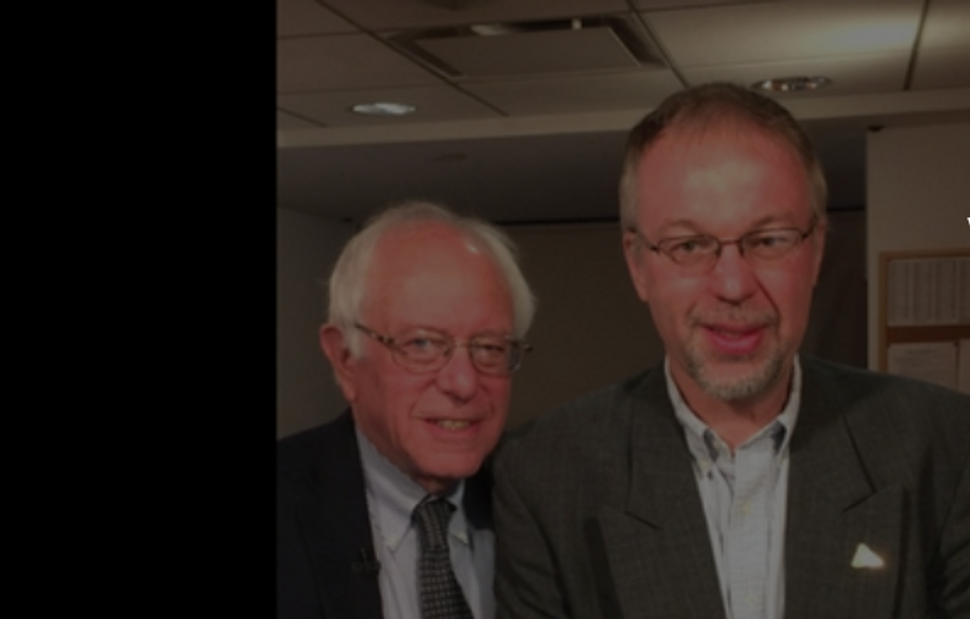 (JTA) — Levi Sanders, the son of Sen. Bernie Sanders, announced that he will run for Congress in New Hampshire.

He made the announcement Monday evening, a day after the senator’s stepdaughter Carina Driscoll announced her bid for mayor of Burlington, Vermont, a post once held by Bernie Sanders.

Levi Sanders, 48, becomes the eighth in a crowded field of Democrats to announce for the empty seat in the 1st District. The seat’s current inhabitant, Rep. Carol Shea-Porter, a Democrat, is not seeking reelection. Sanders currently lives in the neighboring 2nd District.

He will file his official statement of candidacy with the Federal Election Commission within the next 10 days, WMUR in Manchester reported.

He said in his official campaign statement that his campaign is “about each and every one of us, who strive each and every day, to make this great state and country a better place in which to live.”