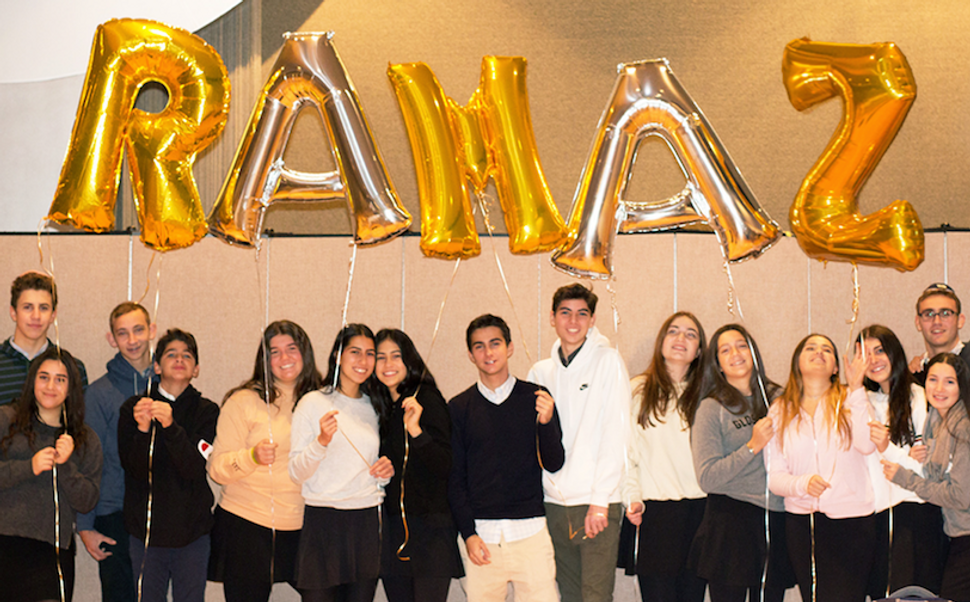 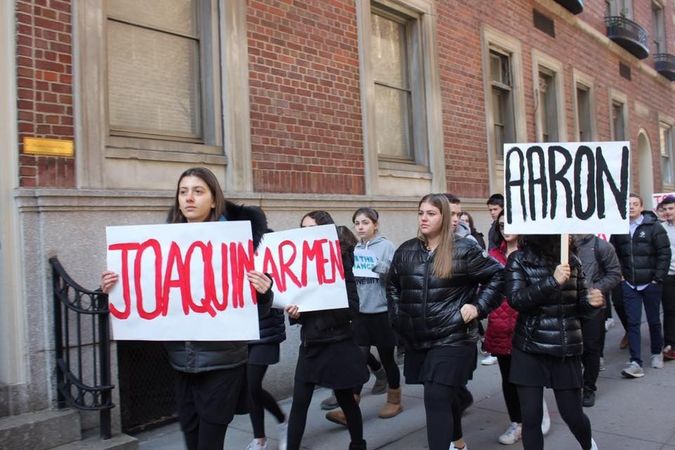 The Manhattan school is backing student demonstrations in March and April that were planned in the wake of the school shooting in Parkland, Florida, that killed 17 students and teachers. According to an email sent Tuesday to the Ramaz community, Ramaz was also one of 150 schools to co-sign a letter to President Trump and other politicians protesting gun violence.

“We are committed to working with schools across the country in every effort to ensure the safety of our students,” reads the email, which was signed by Philip Wilner, chairman of the Ramaz board. “The exact details of these walkouts are still being planned, but within the confines of our security protocol, we plan to show our support for these walkouts.”

A campaign started by students from Marjory Stoneman Douglas High School, where the shooting occurred on Feb. 14, is organizing at least three major demonstrations. On March 24, there will be a March for Our Lives in Washington, D.C., calling for gun control. National school walkouts for gun control are also planned for March 14 and April 20.