Rabbi Lynne Landsberg, Advocate For The Disabled, Dies At 66 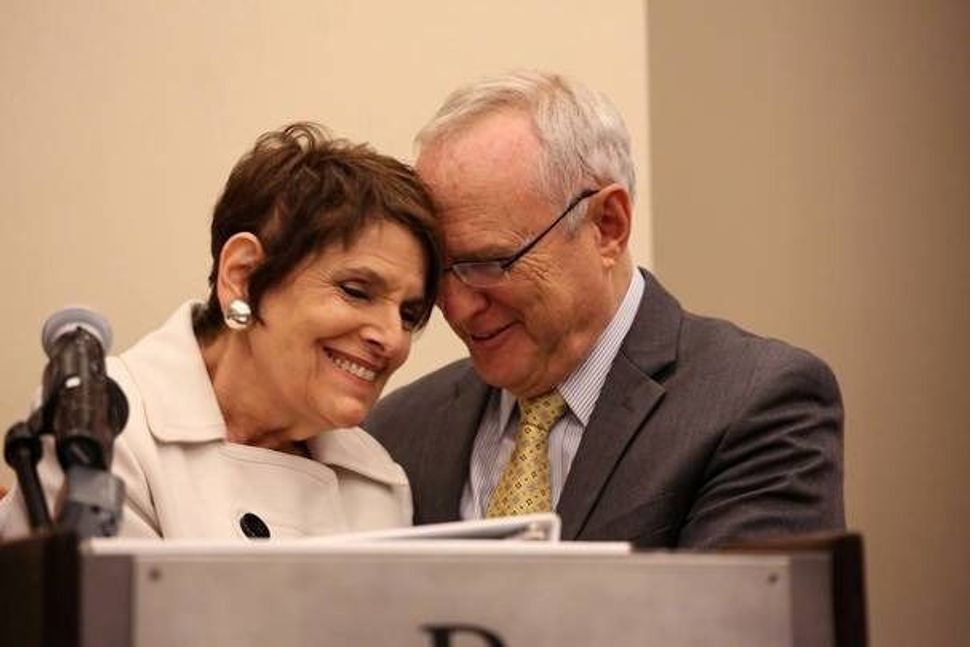 Rabbi Lynne Landsberg, a prominent Reform rabbi and social justice activist, died Monday of cancer at the age of 66, the News Leader of Staunton, Virginia reported.

Landsberg was an advocate for the disabled who became disabled herself after a 1999 car accident. She was the leader of two Reform congregations in Virginia and a senior staff member at both the Religious Action Center of Reform Judaism and the Union for Reform Judaism.

“She is the reason I decided to become a rabbi and follow in her footsteps in whatever ways that I do,” Rabbi Elissa Sachs-Kohen, a student of Landsberg’s, told the News Leader. “She was a passionate, intelligent, funny, inspiring rabbi and friend, mentor and human.”

A funeral is scheduled on Thursday at Temple Micah in Washington, D.C.

Rabbi Lynne Landsberg, Advocate For The Disabled, Dies At 66