Oakland Mayor Proud She Tipped off Immigrants About ICE Raid 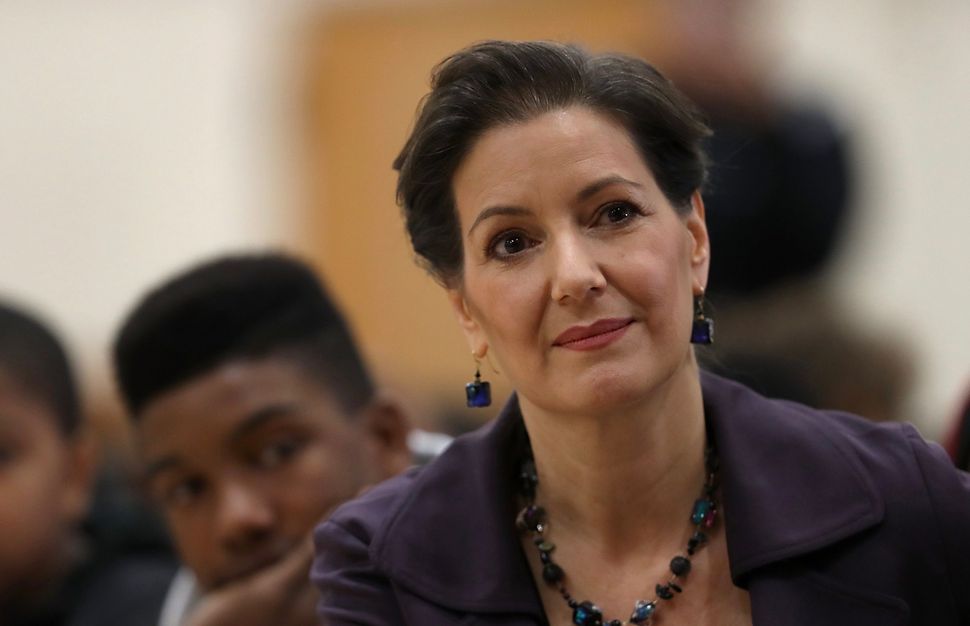 The mayor of Oakland, Libby Schaaf, said Tuesday that she was proud of warning the public about Immigration and Customs Enforcement’s plans to conduct a raid on undocumented immigrants in the Bay Area.

Schaaf, who is Jewish, announced in front of TV cameras on Saturday that she had “multiple credible sources” claiming that ICE was planning to make arrest in the Oakland area. She said she felt an ethical duty to warn those potentially affected.

Schaaf defended her actions in an interview with The Washington Post, saying that she is committed to resisting the Trump administration’s immigration policies, even if it means jail time.

Homan has suggested the Justice Department prosecute officials who promote efforts to shield immigrants targeted by ICE for deportation.

Schaaf would not say how she learned of the coming raid, but her warning seems to have had an impact. Homan claims ICE was seeking 864 “criminal aliens,” but detained just over 150 in the raid.

Oakland Mayor Proud She Tipped off Immigrants About ICE Raid