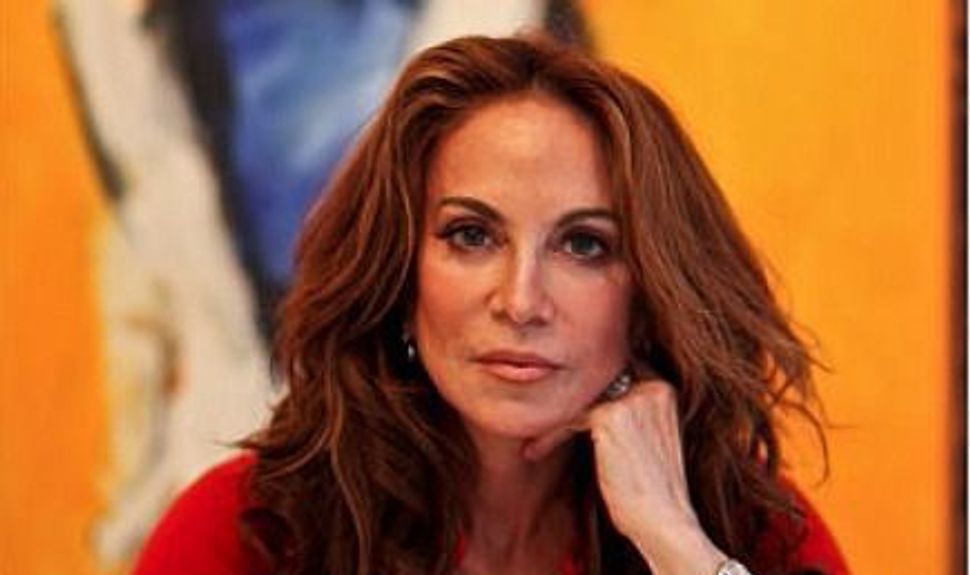 The four Oshry sisters, each Instagram celebrities, have made significant efforts to conceal that their mother is Pamela Geller, known for her Islamophobia and hard-right ideology, The Daily Beast reported Wednesday.

Geller, who has been condemned by the Southern Poverty Law Center for hate speech, was an organizer of the “Draw the Prophet Muhammad” contest in Garland, Texas, where security killed two gunmen seeking to attack the event. She was banned from the United Kingdom in 2013 because she would “not be conducive to the public good.”

The daughters, Claudia, Jackie, Olivia, and Margo Oshry, regularly post pictures of each other on Instagram and extoll the virtue of family. Yet photos or any mention of their mother never appear. On Thanksgiving, the sisters posted a photo of themselves on a balcony, and Geller posted her own photo on the same balcony alone. None of the daughters follow their mother’s social media accounts.

Claudia, who has the most followers of the sisters at 3 million, didn’t allow any of the 275 guests to take pictures at her wedding to Instagram celebrity Ben Soffer, going as far as to ban cell phones.

The daughters have rarely expressed their own political views, but some posts indicate they may agree with their mother on some issues.

In 2015, Jackie tweeted to then-President Barack Obama, “Hi @POTUS, Can you reimburse me for all the cabs I’m taking bc your piece shit of plan to defeat ISIS makes me scared to take the subway? Ty.”

Claudia issued a statement on Thursday afternoon addressing the reports: “We want to be clear to our audience and fans that our political and cultural beliefs are not anti-Muslim or anti-anyone. Our views are separate from our mother’s. Being raised by a single parent, we were taught to make our own choices based on our personal beliefs. We are inspired to think for ourselves and we do. We do not condone discrimination or racist beliefs of any kind.”