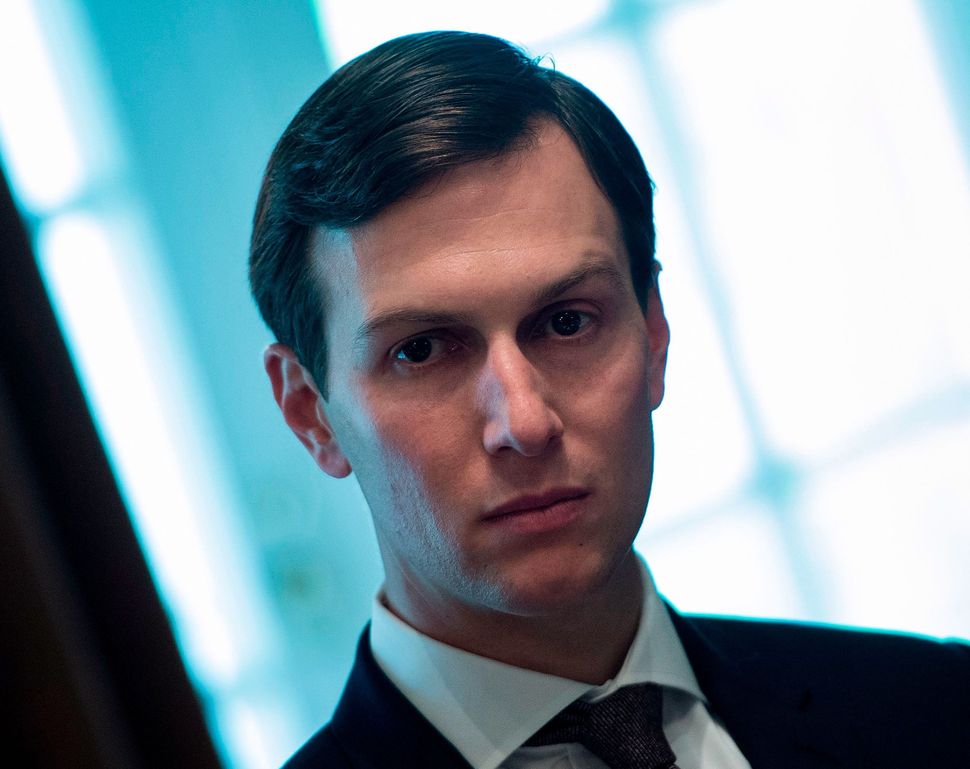 Kushner’s temporary “top secret” security clearance was recently downgraded to only “secret.” Approximately 1,363,483 other people in government have top secret security clearance. The White House’s official calligrapher, who creates invitations and place-setting cards for official dinners, is among those with the designation.

The East Wing of the White House, which oversees the calligrapher’s office, declined to comment.

A former White House calligrapher who served under Clinton and Bush told CNN he “never, ever dealt with intelligence matters.”