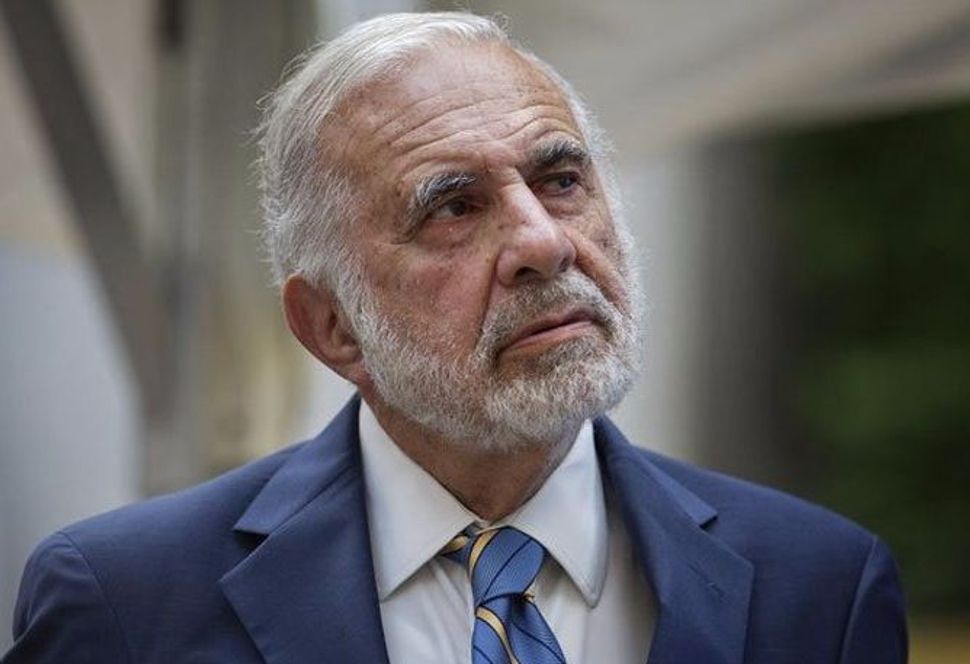 SEC filings from February 22 show that Icahn dumped a million shares of an American company that relies heavily on use of steel imports — roughly a week before Donald Trump announced a planned 25% tariff on steel imports. Icahn sold off shares of Manitowoc Company, Inc., which makes construction cranes and “lifting solutions.”

When Trump made his announcement, the construction industry was hit hard. Manitowoc lost 6% of its value. Today, the company’s stock was trading around $26. Icahn sold his shares for between $32 and $34 each. This February marked Icahn’s first trades of his Manitowoc stock since 2015.

Icahn is a famously close confidant of Trump, with various news outlets reporting that the two speak multiple times a week. Icahn quit an advisory role in the White House after concerns emerged over conflicts of interest. In particular, Icahn drew criticism for pushing a biofuel policy that would benefit an energy company he owns.

Over the course of his early career, Icahn gained a reputation as a corporate raider for his leveraged takeovers of various companies.