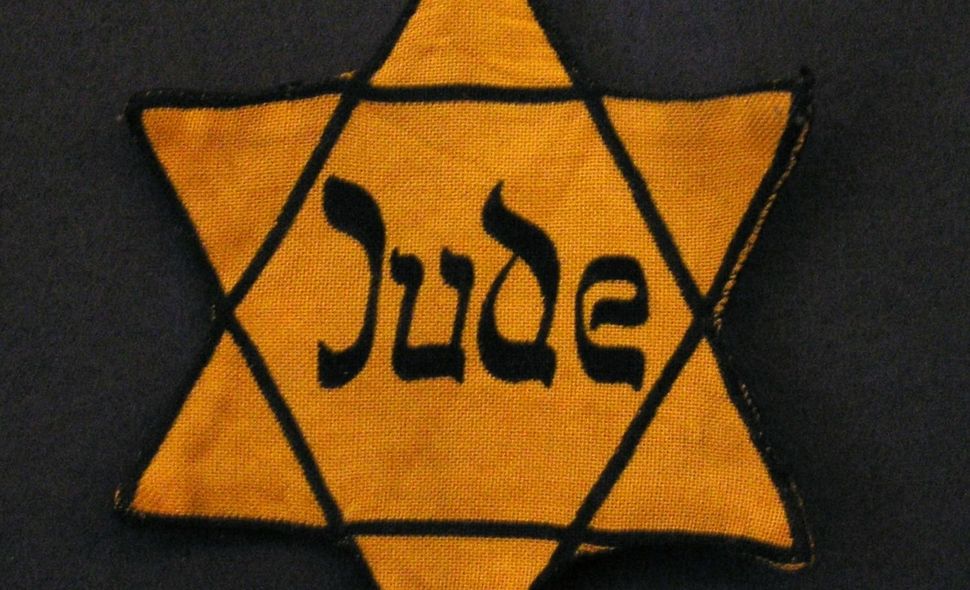 The home of a concentration camp tour guide was vandalized in Krakow on Friday with a Star of David and a Polish nationalist message, as public tensions increase over a new law banning certain language about the Holocaust.

The Italian-born guide, Diego Audero Bottero, told Polsat Media that he found the star and the messages “Poland for the Poles” and “Auschwitz for Poland guide” written on his door and his walls.

“I have lived in Poland for 11 years, but I have been meeting with increasing reluctance for a year now,” Bottero told Polsat. “I often hear that I should not take the floor on certain matters, because I am not a Pole and I should generally return to where I came from.”

A spokesperson for the Auschwitz Museum told local media that the museum was “very concerned about the scandalous and shocking event that took place.”

The controversial law, which went into effect March 1, bans the use of phrases like “Polish death camps” or blaming the Polish people for crimes committed during the Nazi occupation. The law infuriated the Israeli government, global Jewish advocacy organizations and individual Jews around the world.

It also sparked a pushback from Polish nationalists, including a government minister who briefly proposed a “Polocaust” museum and a TV host who claimed that “Jews also were part of their own destruction.”

While the Polish government had indicated in public statements that they would not immediately enforce the law, a Polish nationalist group cited the law in a lawsuit filed on Friday against an Argentine newspaper that used a photo of Polish partisan fighters in an article about a Polish pogrom in 1941.