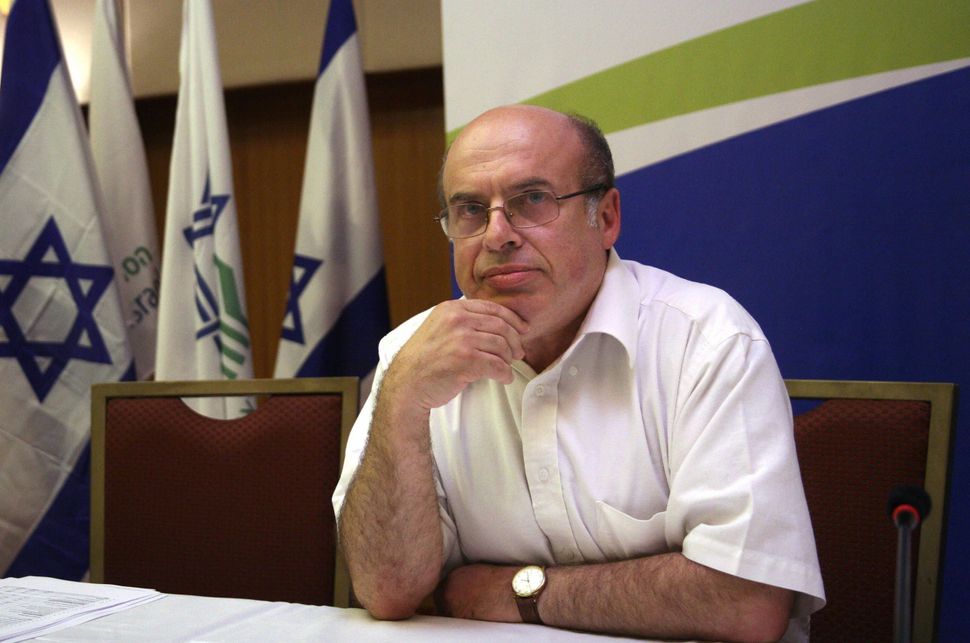 Natan Sharansky, the outgoing chairman of the Jewish Agency. Image by Getty Images

(JTA) — The Jewish Agency has established an institute to prepare Israeli emissaries for their work.

The Shlichut Institute, which will be launched on Wednesday in New York, will provide the shlichim, or emissaries with training, tools and technology to help them before they leave for their service, during their service and after.

The program is not related to the Chabad movement’s well-known global network of emissaries.

Some 2,000 Israelis currently serve in the Jewish Agency’s shlichut program, living in countries around the world and working as camp counselors, representatives on college and university campuses, or staff in Jewish schools and community organizations. The shlichim connect Jews around the world to Israel including promoting aliyah. They return with insights into Jewish life outside of Israel, as well.

The Shlichut Institute will create an online community in which emissaries are always connected and training no matter where they live.

“On the one hand, it is essential for Jews around the world to get to know Israelis to strengthen their connection to Israel. And on the other, there is no better way to strengthen the Jewish identities of Israelis than by encountering world Jewry. Shlichim go to Jewish communities around the globe and represent Israeli society. But when they come back to Israel, they are unique ambassadors for Diaspora Jewry in Israel,” Sharansky said in a statement.