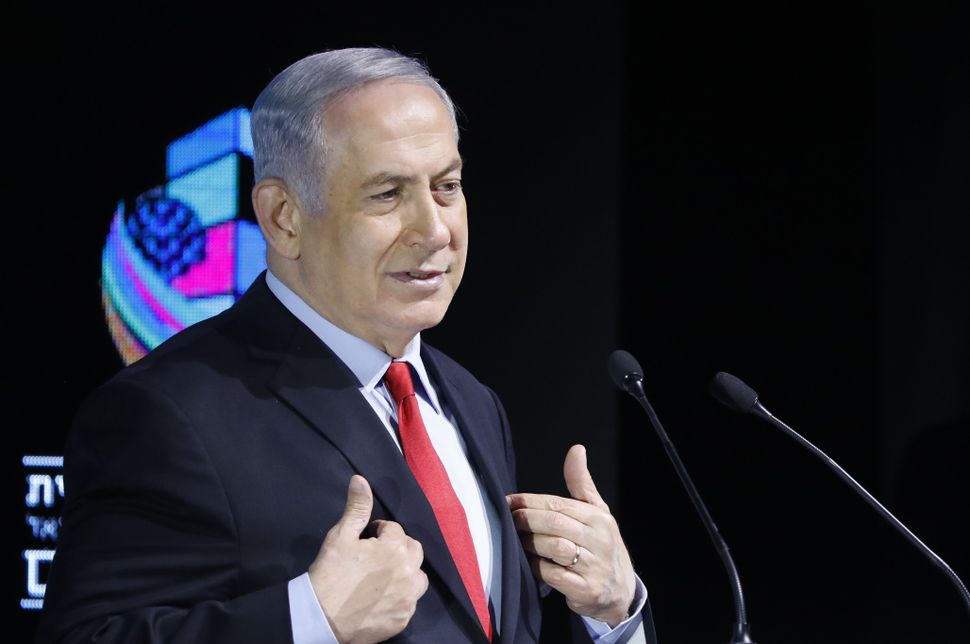 JERUSALEM (JTA) — A former media advisor to Israeli Prime Minister Benjamin Netanyahu and his family has turned state’s witness in a corruption investigation, which could strengthen the case against the prime minister.

Nir Hefetz signed the state’s witness agreement on Sunday night, the Israel Police said in a statement on Monday afternoon. Hefetz was released from police detention on Sunday after two weeks in jail. He will remain under house arrest until March 13.

Hefetz is a suspect in the investigation dubbed Case 4000, or the Bezeq corruption probe, according to reports. Both Benjamin Netanyahu and his wife Sara were questioned, separately, in relation to Case 4000, each for about 5 hours on Friday.

Shlomo Filber, the suspended director general of the Ministry of Communications, last month turned state’s witness in the same investigation. Filber agreed in exchange for a lighter sentence to provide police with information about Netanyahu’s part in Case 4000, which alleges that Shaul Elovitch, majority shareholder of Bezeq, received political favors for the Israeli telecommunications giant in return for favorable coverage of Netanyahu on the Walla! news website owned by the company.

Netanyahu has denied wrongdoing in the case and others against him.