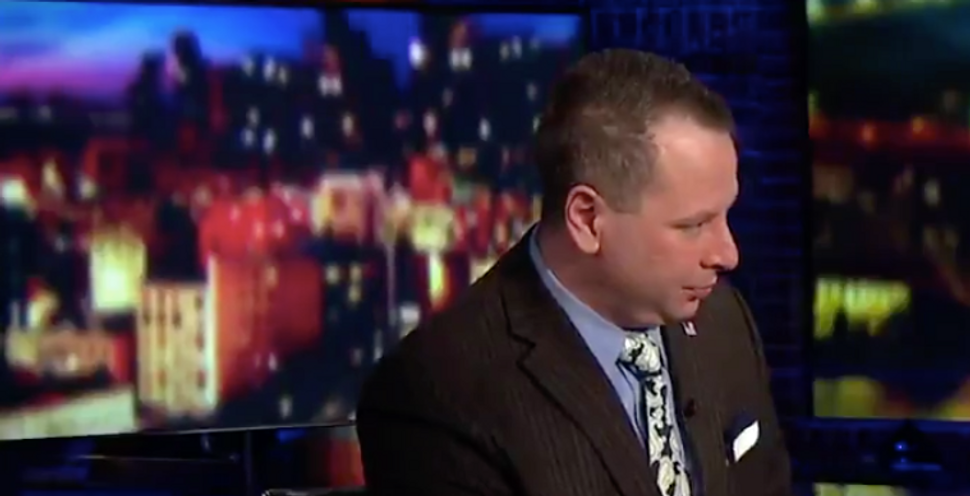 Former Trump campaign aide Sam Nunberg says he will not comply with orders from special counsel Robert Muller to appear in front of a federal grand jury investigating Russia’s interference in the 2016 presidential election. He also refuses to hand over any documents.

Nunberg, who was dismissed by Trump early on in the campaign, provided the Washington Post with a copy of the two-page grand jury subpoena seeking documents related to President Trump, including emails, telephone logs and “records of any kind.”

Adding that he plans to tear up the subpoena, Nunberg said, “let him arrest me. Mr. Mueller should understand I am not going in on Friday.”

Although he initially repeated his claim that there was no collusion between Trump’s team and the Russians he later told MSNBC in a rambling interview that: “(Trump) may have done something during the election. I don’t know that for sure.”

Nunberg, who also spoke twice to CNN, offered no legal or political reason for his refusal, which would likely result in his being charged with contempt. He made a point of noting that he has long since stopped supporting Trump.

“I’m not spending 80 hours going over my emails with Roger Stone and Steve Bannon and producing them,” Nunberg said. “Donald Trump won this election on his own. He campaigned his ass off. And there is nobody who hates him more than me.”

In an evening appearance on Erin Burnett’s CNN show, Nunberg denied reports that he had been drinking and rebuffed her claim that she smelled alcohol on his breath.

He blamed it all on unnamed enemies within the Trump orbit.