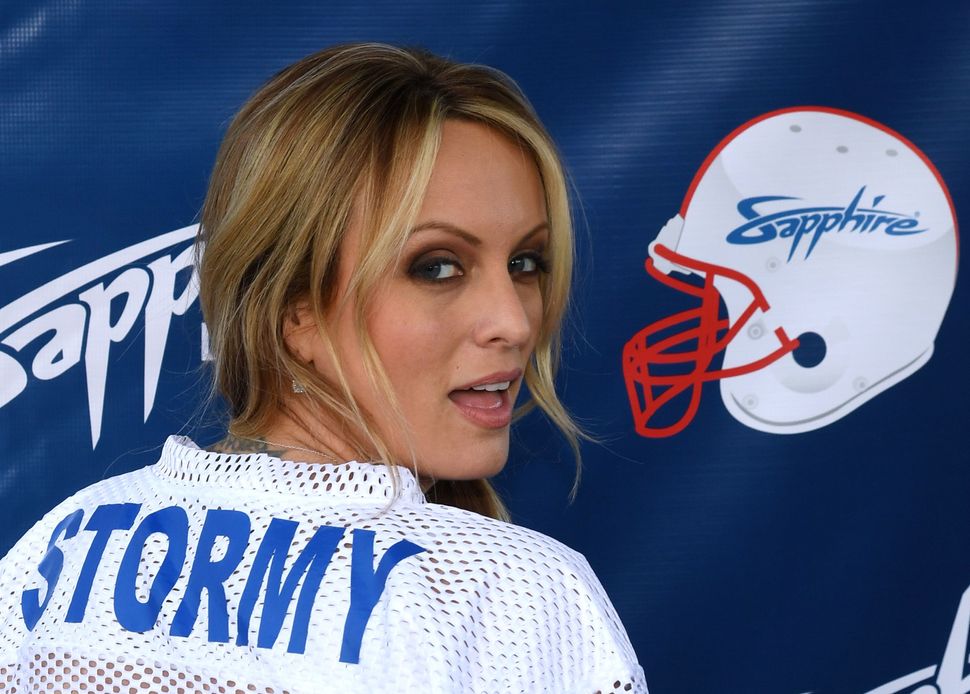 Cohen wired the money on October 27, 2016, 12 days before the presidential election, from a First Republic Bank account.

The payment to Clifford was in return for her signing an agreement that she would not discuss any details of an alleged sexual encounter with Trump in 2006.

Cohen has claimed the cash was his own way to help Trump by making Daniels’ “false” claim disappear. The Wall Street Journal also reported that friends said Cohen complained about not being reimbursed for the six-figure payoff, undercutting his own claim.

The lawyer’s response to the Wall Street Journal’s request for comment? “Fake News.”