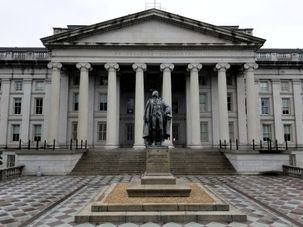 Meet The Hasidic Jew Who Is Key To China-U.S. Trade

In October, Silk was sworn in on his ancient Tikkun Korim; it originally belonged to Rebbe Mordechai of Nadvorna. 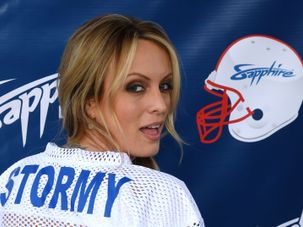 Cohen’s response to request for comment was, “Fake News.” 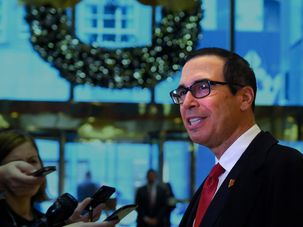 Mnuchin requested a military plane to shepherd him and wife Louise Linton on their honeymoon in Scotland, France and Italy.

Linton and Mnuchin traveled to Fort Knox in Kentucky aboard a government plane to see the July solar eclipse within the zone of totality.

“I want to say I concede completely to the comments of my critics. My post itself and the following response were indefensible,” said Linton. 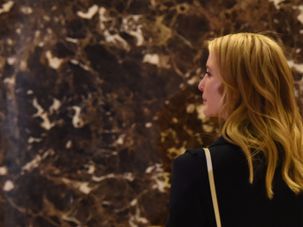 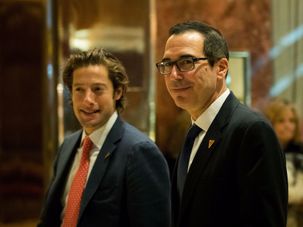 Treasury Secretary Steve Mnuchin said on Wednesday that President Trump will not release his tax returns as he seeks to overhaul the tax code. 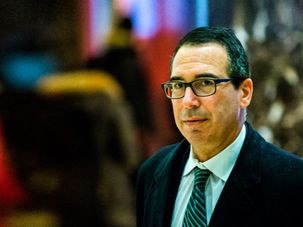 Among Steve Mnuchin’s top Treasury picks who have failed to pass: one who criticized Trump on Twitter and another who donated to Hillary Clinton.