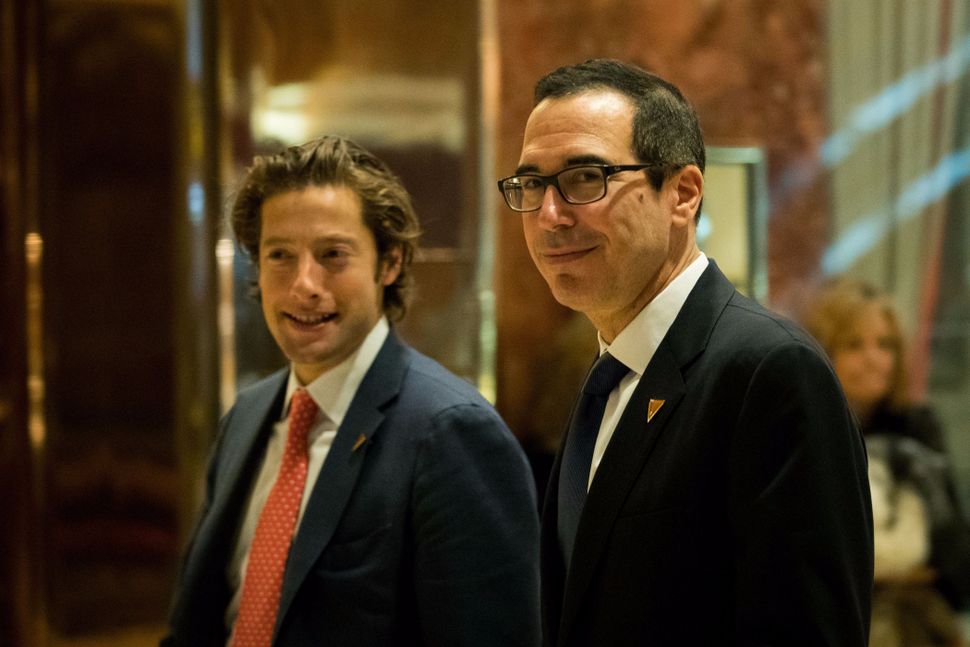 As the White House presses a plan to lower individual and corporate taxes, President Trump still will not be releasing his own tax returns – a departure from decades of presidential practice.

Mnuchin: Trump has no intention of releasing tax returns pic.twitter.com/dU9Ylw1jLT

“The president has no intention, the president has released plenty of information, and I think has given more financial disclosure than anyone else,” Treasury Secretary Steve Mnuchin, one of the architects of the tax plan, said Wednesday at a press conference.

Trump has released one tax return from more than a decade ago, and a slew of financial disclosure papers that provide less complete information than filings with the Internal Revenue Service. It has been a norm for candidates and holders of high office to release their tax returns since the Watergate scandal.

Democrats have balked at the White House and Mnuchin’s tax plans, and have refused to even entertain discussing them until the president releases his tax records. 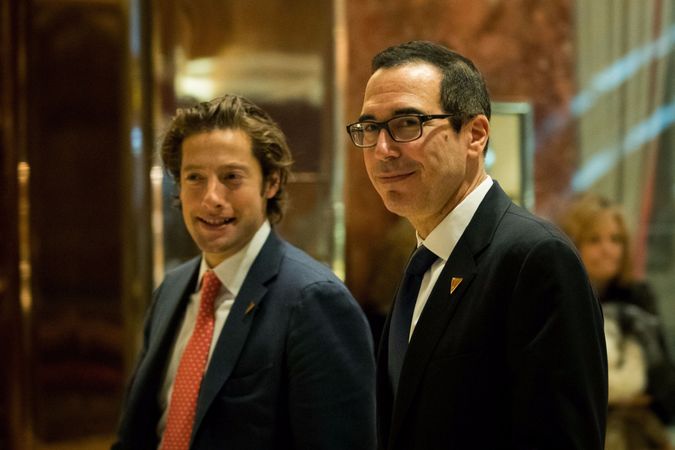