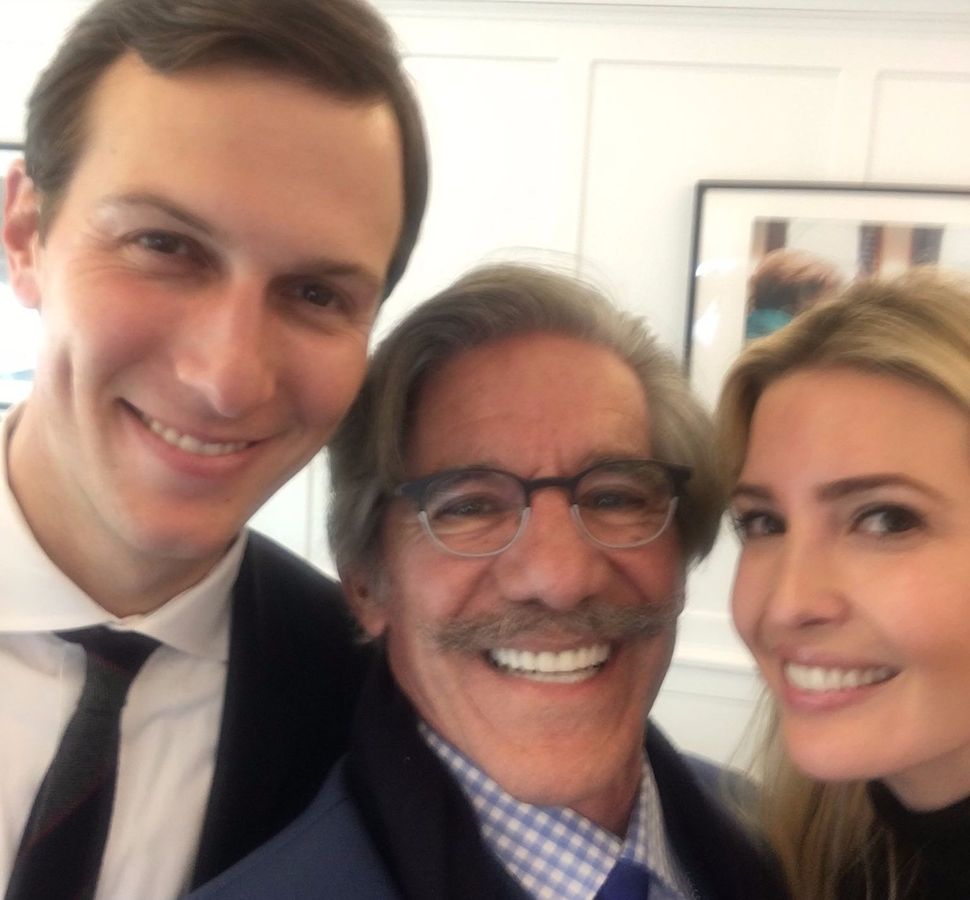 The frequent Trump defender and “Celebrity Apprentice” contestant called the couple “two accomplished young people who only want the best for the country, but they work in a nest of snitches, vipers & rats.”

Spent a nice afternoon with #Ivanka & #JaredKushner two accomplished young people who only want the best for @realDonaldTrump & the country, but they work in a nest of snitches, vipers & rats AKA the #WestWing. My story exclusively on @seanhannity live at 9pm et pic.twitter.com/n4Hs9fOxnC


A couple hours later, Rivera came back online to clarify what he meant.

Clarification: the negative characterization of the West Wing in my previous tweet is entirely my own, & based on the early days of the Administration, not today.


Rivera later went on Sean Hannity’s show on Fox News to further clarify what he meant.

“You were talking about all the people in DC that are horrible,” Hannity said. “Not the administration.”