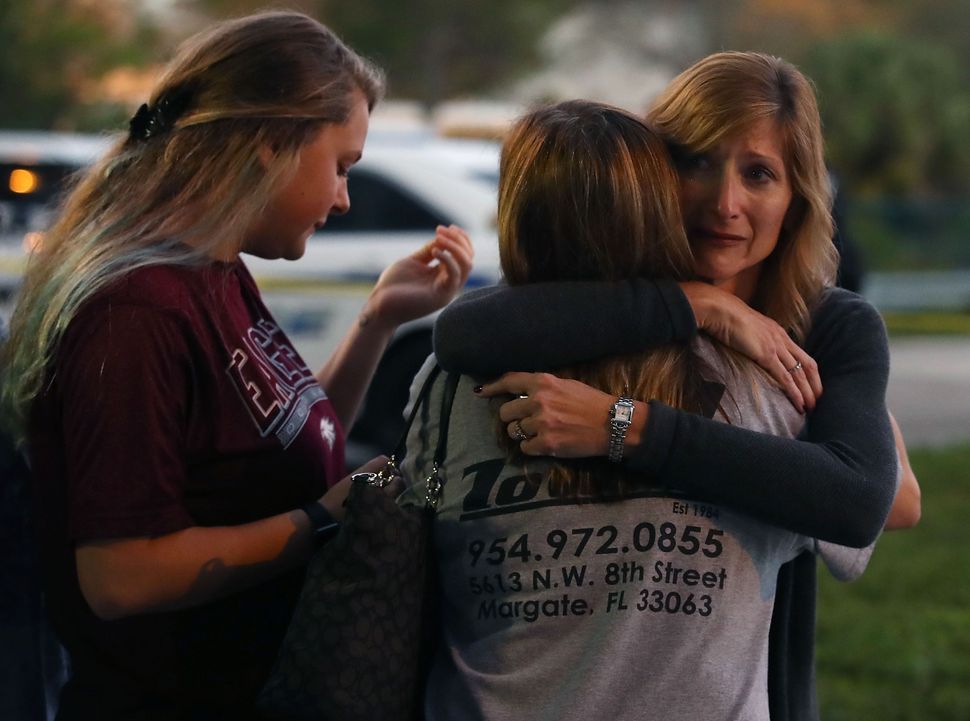 Israeli psychologists who specialize in dealing with trauma have traveled to Parkland, Florida to assist organizations helping survivors of the mass shooting at a local high school cope with its psychological effects.

“It’s not as if Israel knows anything America doesn’t,” psychologist Alan Cohen told CNN’s Jake Tapper. “But we have a lot more practical experience in putting them into a coherent program.”

The Israelis noted that they had their own experience dealing with violent tragedies, noting the country’s frequent wars and terror attacks. They advised community leaders to remain visible and open to communication, and for adults to express understanding when children react to their trauma in different ways.

Marjory Stoneman Douglas High School, the site of the shooting, has an upcoming fire drill. The Israeli psychologists advised letting students know about the drill far in advance, and possibly play a quieter version of the alarm before ringing the real one.

“When you do a drill sound siren, there’s always collateral damage in terms of our own people,” Dagan said. “I realize fire drills need to be done. But if they don’t plan, there’s going to be damage.”

Members of the Israel Trauma Coalition have also gone as far as Japan, Nepal and Ukraine to help people deal with the after-effects of natural disasters and war.