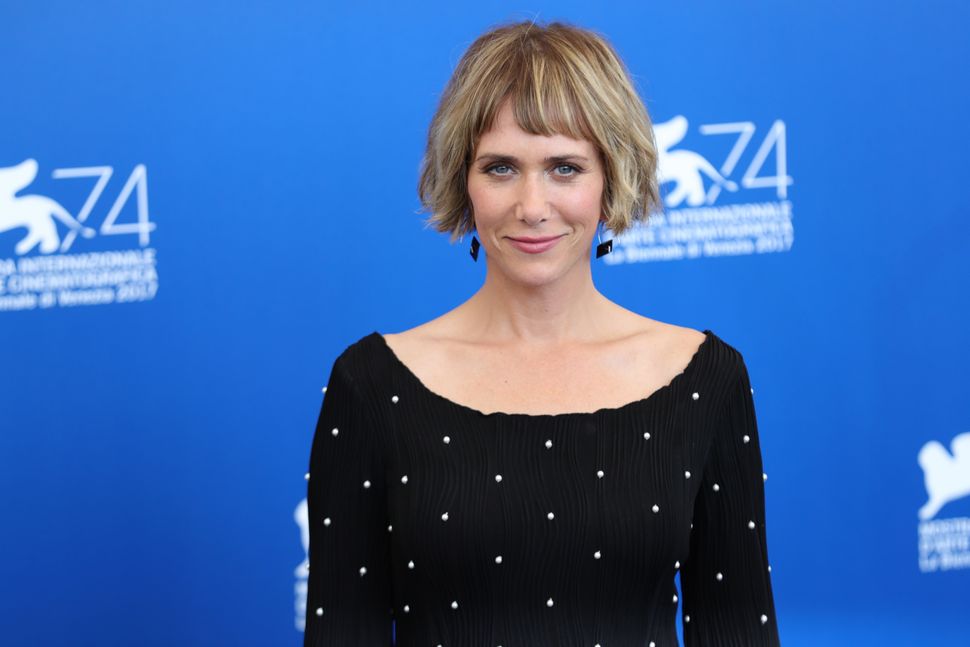 Kristen Wiig has had the kind of career most actresses would kill for. She found fame as one of the funniest Saturday Night Live cast members in the show’s history but, since leaving in 2012, she has refused to be typecast. Her acting portfolio includes the coming-of-age dramedy “Diary of a Teenage Girl”, the dark comedy “The Skeleton Twins”, and, of course, the blockbuster hit remake “Ghostbusters”.

Soon, she will be able to add one of the largest superhero franchises in Hollywood to her legacy.

So excited to confirm the most thrilling news. Yes! It’s true! So incredibly lucky to welcome the sensationally talented Kristen Wiig to our Wonder Woman family. Can’t wait to finally work with one of my favorites. And SO excited by what we have planned. #Cheetah!!! @GalGadot pic.twitter.com/Gn0jICiIAH

Wiig will take on the role of Cheetah, an iconic villain in the DC Comics world and one of Wonder Woman’s fiercest foes.

Gal Gadot, who will be returning as well, tweeted out her excitement Friday morning.

I’m SO excited welcome on board Kristen! This is going to be WONDERful! https://t.co/FqQ191m1s0

The sequel is slated to drop in November 2019.