Did The IDF Delete A Video Praising Female Soldiers Due To Religious Pressure? 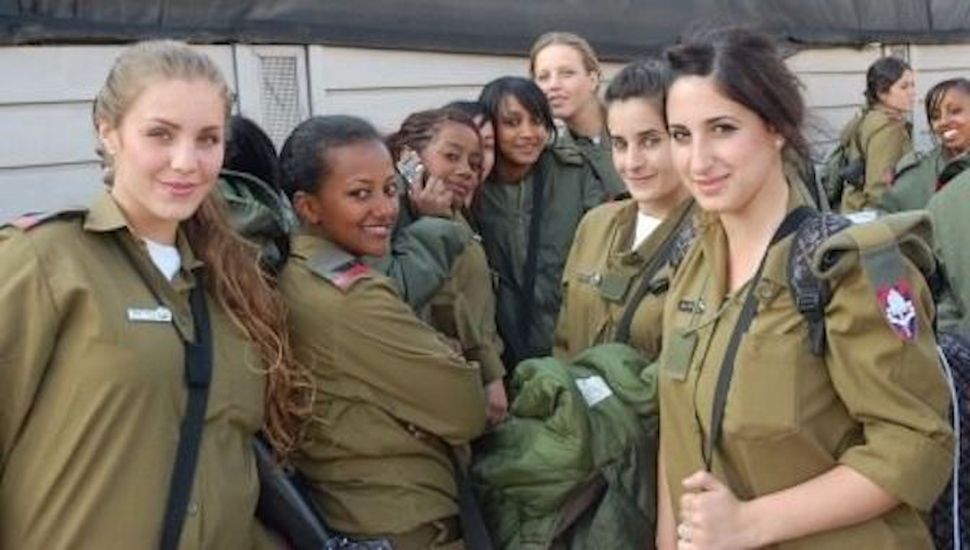 The Israel Defense Forces deleted a video on Friday celebrating the achievements of female air force soldiers that was posted on International Women’s Day, leading many in Israel to ask whether it was done to placate religious groups opposed to women serving in the armed forces.

“There are those who say woman can’t be warriors — they just can’t physically, they are not built for it physiologically, they should be home with the children,” a voiceover says amid shots of women on duty or in training.

The national-religious website Srugim claimed on Twitter that the video had been deleted because it was “provocative,” but the IDF said in a statement that it was deleted because it “was not approved as required of products published on the IDF’s platforms” and had nothing to do with the video’s content.

Female politicians criticized the IDF for deleting the video.

“This is an offensive surrender of the IDF to ignorant elements in religious Zionism who don’t even represent their own community, and a slap in the face of women soldiers and officers,” Knesset Control Committee chairwoman Shelly Yachimovich wrote on Facebook.

Several prominent rabbis have spoken out in recent months against female army service. Three rabbis, including Sephardic Chief Rabbi Yitzhak Yosef, were banned from IDF ceremonies by the Ministry of Defense in January after they made statements criticizing mixed-gender military units.

Did The IDF Delete A Video Praising Female Soldiers Due To Religious Pressure?